Gene that could help us grow crops faster 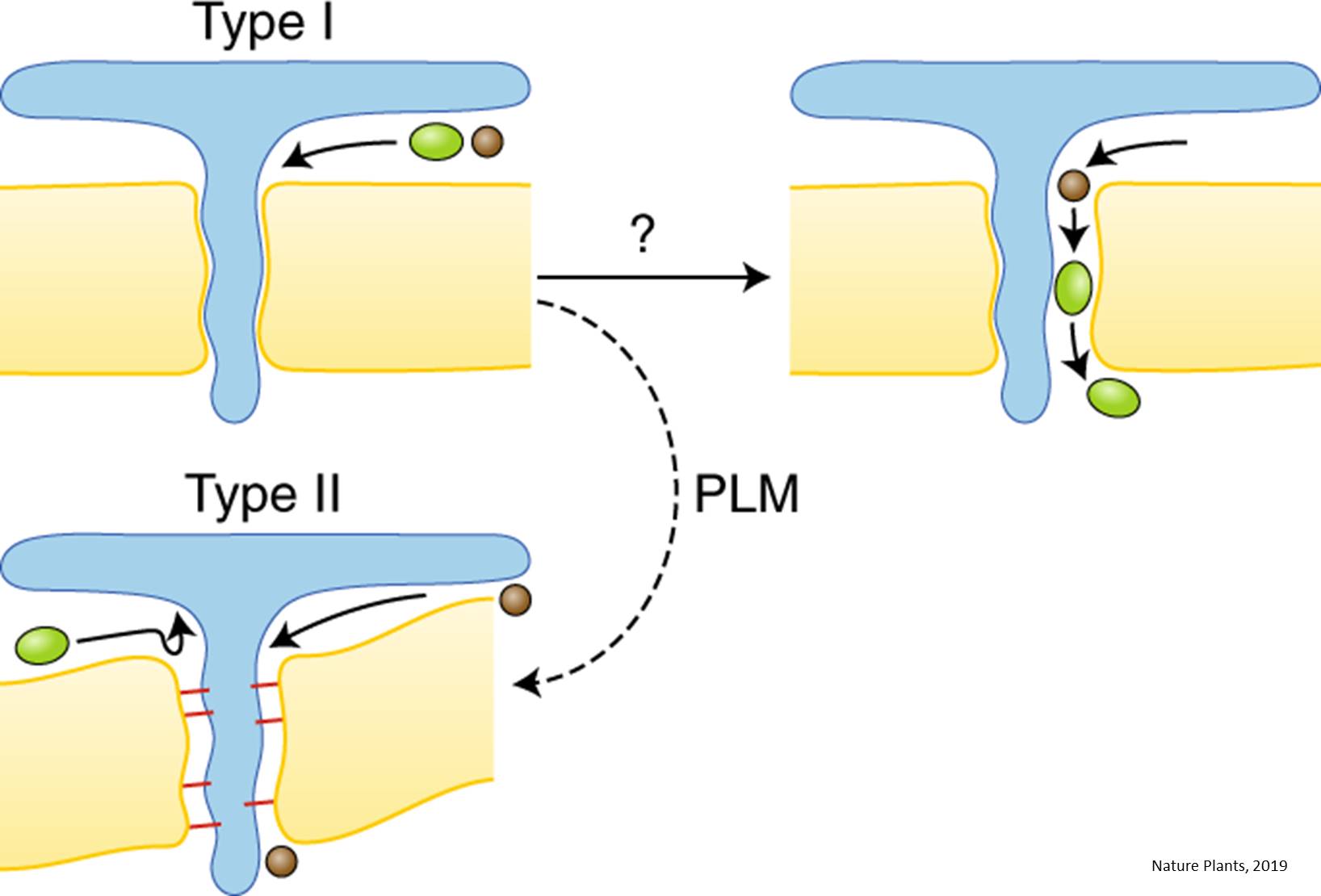 Plant scientists have discovered a gene that they hope can be used to widen a nutrient trafficking bottleneck and potentially increase crop yields.

Plant scientists around the world are working on a number of different strategies to sustainably increase crop yields. Increasing the efficiency of how plants transport sugars, proteins and other organic nutrients between different parts of the plant is one of the approaches that could contribute to this next Green Revolution.

Having an understanding of factors that affect local and long distance transport within a plant could enable plant biotechnologists to breed more productive crops in the future. Ultimately, it might be possible to direct transport of organic nutrients to specific parts of the plant that are harvested (seeds, fruits and storage tubers).

The study, published in Nature Plants, shows that Arabidopsis thaliana mutant plants missing the PLM gene were found to release more substances from the phloem (a specialized tissue for long distance transport) at the tips of their roots. Using a fluorescent protein as a proxy for macromolecules, the scientists could see that the PLM gene was having a clear controlling effect on the amount of phloem unloading. To find out how the gene was doing this, they looked at what was happening at different cell interfaces in the roots of seedling plants.

Lead author explains: "We found that mutating PLM relieves a trafficking bottleneck, that was previously reducing the outward movement of nutrients from the vascular system to the rapidly growing tissues in the roots.

PLM is specifically acting at the interface between the phloem pole pericycle (PPP) and endodermal cells, an interface important for the radial movement of substances after unloading. Removing PLM gene activity could enable plants to more rapidly and efficiently transport nutrients to where they are needed."

As a result of the increased unloading, the roots in the mutant plants grew faster and longer.

Further molecular and genetic investigations also revealed that PLM is involved in the biosynthesis of sphingolipids, which are a class of lipids associated with plant development and response to environment. While the team had previously shown that the membranes of plasmodesmata are enriched with sphingolipids, this is the first study to link sphingolipids to plasmodesmata function.

The next step was to determine how PLM was affecting cell-to-cell conductivity. The team looked at whether PLM was influencing plasmodesmata density - it wasn't. The team also confirmed that PLM was not modifying callose accumulation, which was the only well-known regulator of plasmodesmata permeability.

Authors also took a closer look at whether PLM was instead affecting the plasmodesmata structure. They used electron tomography to create a 3D map of the channels at the nanometre scale.
The author says: "This allowed us to detect fine alterations to the plasmodesmal architecture. We found equal proportions of simple and branched plasmodesmata in both the plm mutant and wild type plants. However, plants without PLM only had Type I plasmodesmata (see notes), rather than the two types normally found.

The senior author says: "The correlation between the gene function (lipid biosynthesis) and the alteration in plasmodesmata ultrastructure is likely to be the result of a defect in the organisation of the tethers that separate the plasma membrane from the endoplasmic reticulum within plasmodesmata: This results in the majority of the plasmodesmata lacking visible cytoplasmic sleeves in the plants with a mutated PLM gene.

"There are still many new questions to be answered for future research, such as, how and why plasmodesmata that lack cytoplasmic sleeves have higher rates of trafficking and how the metabolism of sphingolipids is mechanistically related to the function of PLM.

"However, this research has advanced our understanding of the factors regulating plant nutrient transport. There is an urgent need to develop crops with increased nutrient efficiency, both to reduce the use of fertilisers and to increase the yield of crops. We may eventually be able to use this information about nutrient transport to more efficiently partition nutrients between various organs and direct nutrients from stems and leaves to fruit and storage organs."