A repressor that suppresses all but neuronal cell fate identified! 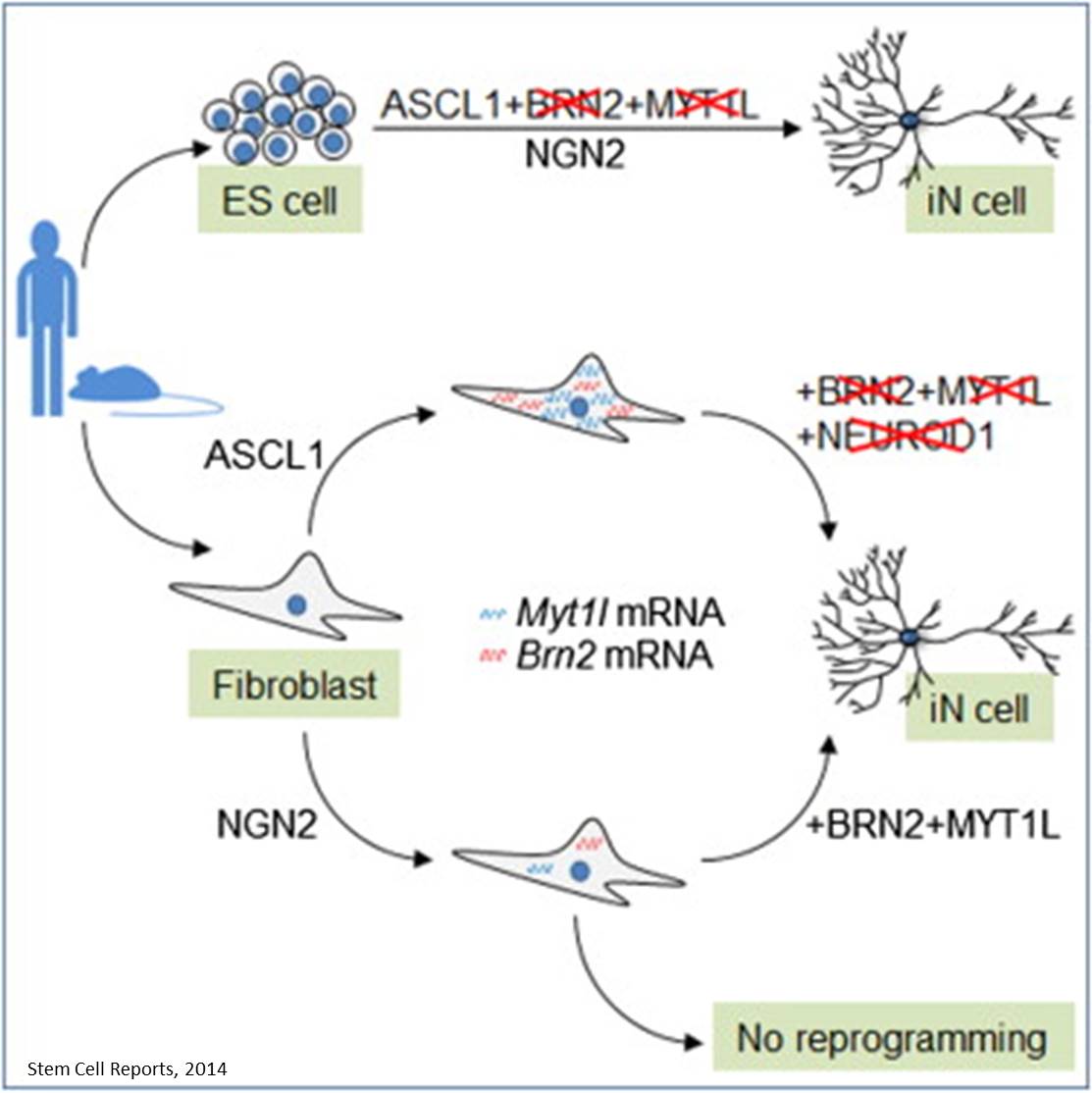 A neural cell maintains its identity by actively suppressing the expression of genes associated with non-neuronal cell types, including skin, heart, lung, cartilage and liver, according to a study by researchers in the journal Nature.

It does so with a powerful repressor protein. "When this protein is missing, neural cells get a little confused," said the senior author. "They become less efficient at transmitting nerve signals and begin to express genes associated with other cell fates."

The study marks the first identification of a near-global repressor that works to block many cell fates but one. It also suggests the possibility of a network of as-yet-unidentified master regulators specific to each cell type in the body.

"The concept of an inverse master regulator, one that represses many different developmental programs rather than activating a single program, is a unique way to control neuronal cell identity, and a completely new paradigm as to how cells maintain their cell fate throughout an organism's lifetime," senior author said.

Because the protein, Myt1l, has been found to be mutated in people with autism, schizophrenia and major depression, the discovered mode of action may provide new opportunities for therapeutic intervention for these conditions, the researchers said.

Myt1l is not the only protein known to repress certain cell fates. But most other known repressors specifically block only one type of developmental program, rather than many. For example, a well-known repressor called REST is known to block the neuronal pathway, but no others.

"Until now, researchers have focused only on identifying these types of single-lineage repressors," said the senior author. "The concept of an 'everything but' repressor is entirely new."

One of the proteins necessary to accomplish the transformation of skin to neurons was Myt1l. But until this study the researchers were unaware precisely how it functioned.

The repressive function of Myt1l is mediated via recruitment of a complex containing Sin3b by binding to a previously uncharacterized N-terminal domain. In agreement with its repressive function, the genomic binding sites of Myt1l are similar in neurons and fibroblasts and are preferentially in an open chromatin configuration.

The Notch signalling pathway is repressed by Myt1l through silencing of several members, including Hes1. Acute knockdown of Myt1l in the developing mouse brain mimicked a Notch gain-of-function phenotype, suggesting that Myt1l allows newborn neurons to escape Notch activation during normal development.

Researchers contrasted the effect of Myt1l with that of another protein called Ascl1, which is required to directly reprogram skin fibroblasts into neurons. Ascl1 is known to specifically induce the expression of neuronal genes in the fibroblasts.

"Together, these proteins work as a perfect team to funnel a developing cell, or a cell that is being reprogrammed, into the desired cell fate," said the senior author. "It's a beautiful scenario that both blocks the fibroblast program and promotes the neuronal program. My gut feeling would be that there are many more master repressors like Myt1l to be found for specific cell types, each of which would block all but one cell fate."