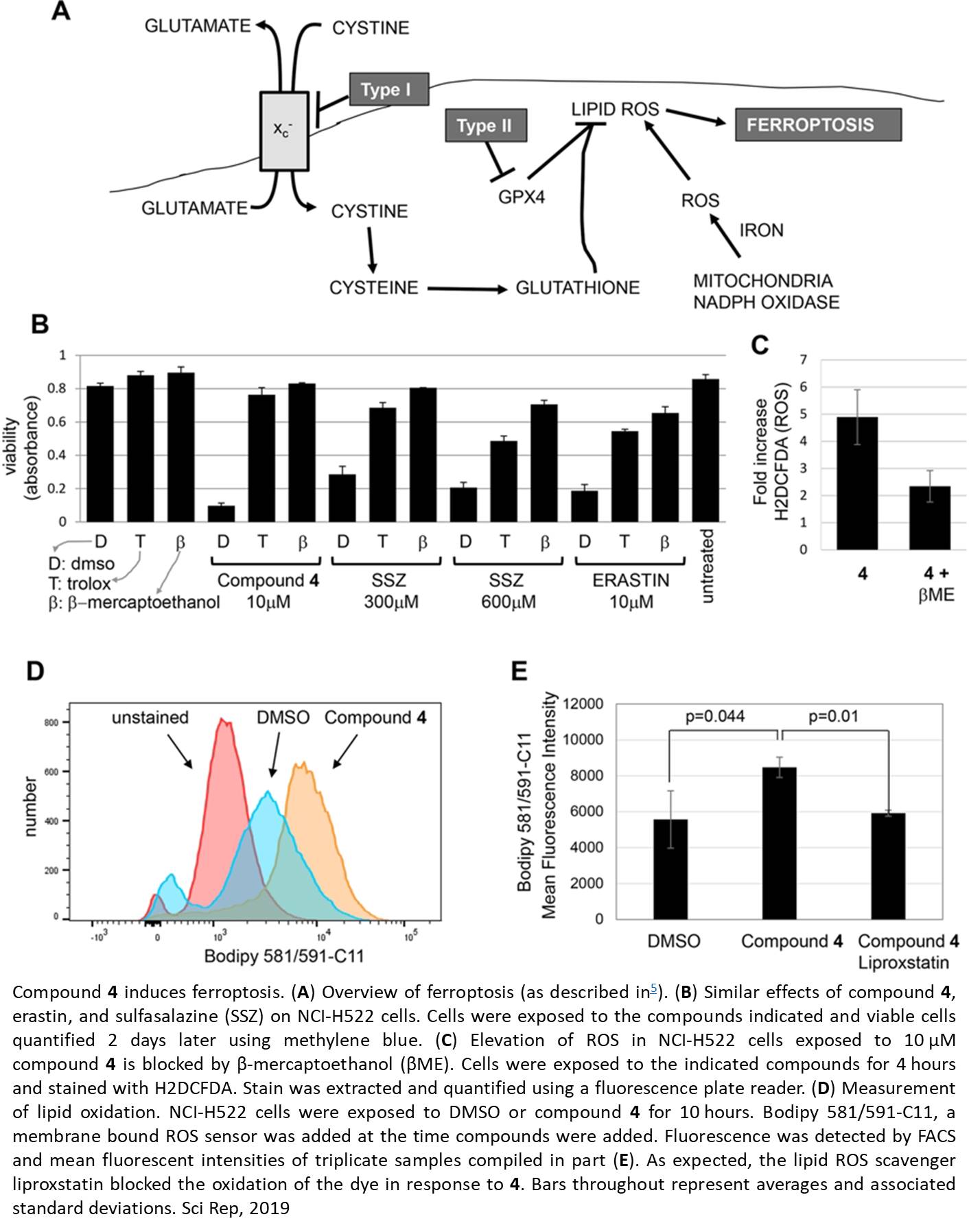 Their findings published in the journal Scientific Reports could prove to be a breakthrough in not only treating tumors, but ensuring cancer doesn't return years later -- giving peace of mind to patients that their illness is truly gone.

"Not all cancer cells are the same, even in the same tumor," said the senior author. "There is a lot of variability and some of the cells, like cancer stem cells, are much nastier. Everyone is trying to figure out how to kill them, and this may be one way to do it."

Cancer stem cells are an intriguing target for researchers because of their potential to re-seed tumors. When doctors remove a tumor surgically or target it with chemotherapy drugs or radiation therapy, the cancer may appear to be gone. However, evidence suggests that a tiny subpopulation of adaptable cancer cells can remain and circulate through the body to seed new metastasis in far-off locations.

Those cancer stem cells, the senior author said, are similar to dandelions in a well-manicured lawn.

"You could chop the plant off, but it will drop a seed. You know the seeds are there, but they're hiding," the senior author said. "You pull one weed out and another comes up right after it. Cancers can be like this as well."

In the course of generating a library of open-chain epothilones, the authors  discovered a new class of small molecule anticancer agents that has no efect on tubulin but instead kills selected cancer cell lines by harnessing reactive oxygen species to induce ferroptosis. Interestingly, they found that drug sensitivity is highest in tumor cells with a mesenchymal phenotype. Furthermore, these compounds showed enhanced toxicity towards mesenchymal breast cancer populations with cancer stem cell properties in vitro.

The small molecule they have isolated appears to lock on to those stem cells and kill them by blocking their absorption of an amino acid called cystine.

Because the molecules so selectively target cancer stem cells, it's possible they could ultimately be paired with other chemotherapy drugs to deliver a more comprehensive treatment.

However, the researchers have found their agents show stand-alone promise in treating sarcomas and a subtype of breast cancer known as claudin-low breast cancer, which represents up to 14 percent of all breast cancers and can be particularly difficult to treat.