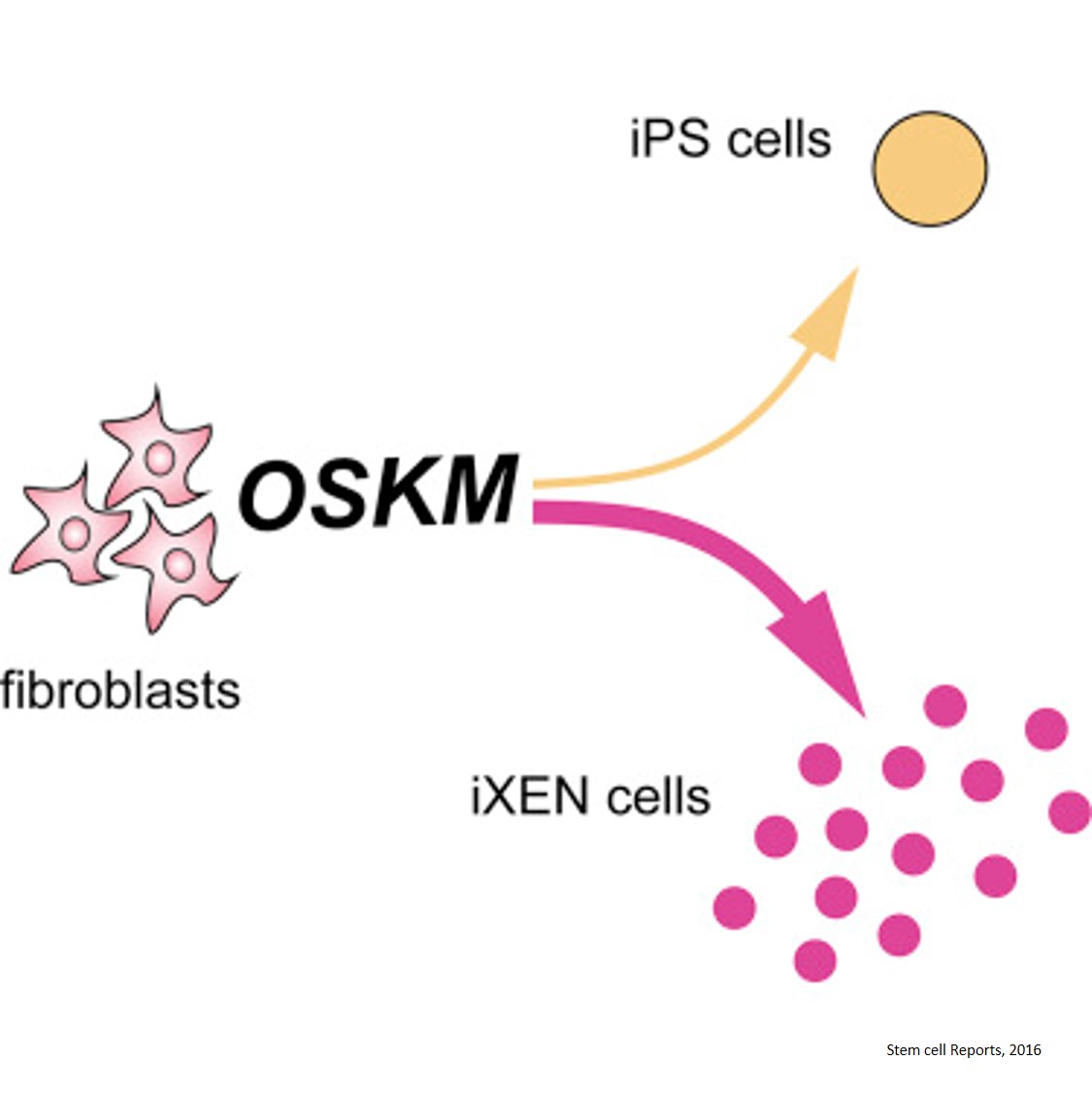 In the journal Stem Cell Reports, unearthed the new kind of stem cells - induced XEN cells, or iXEN - in a cellular trash pile, of sorts.

For example, if a patient has a defective liver, healthy cells could be taken from the patient, reprogrammed into iPS cells, which could then be used to help regenerate the person's failing organ. Taking cells from the same patient may greatly reduce the chance of the body rejecting the new treatment.

The team speculated that if the embryo produces both pluripotent and XEN cells, this might also occur during reprogramming.

The eureka moment came when they discovered colonies of iXEN cells popping up like weeds in his iPS cell cultures. Using mice models, the team spent six months proving that these genetic weeds are not cancer-like, as previously suspected, but in fact, a new kind of stem cell with desirable properties.

The next steps of this research will involve seeing if this process occurs in human cells. XEN cells have yet to be discovered in humans, but the possibility of their existence is a key focus of the field.