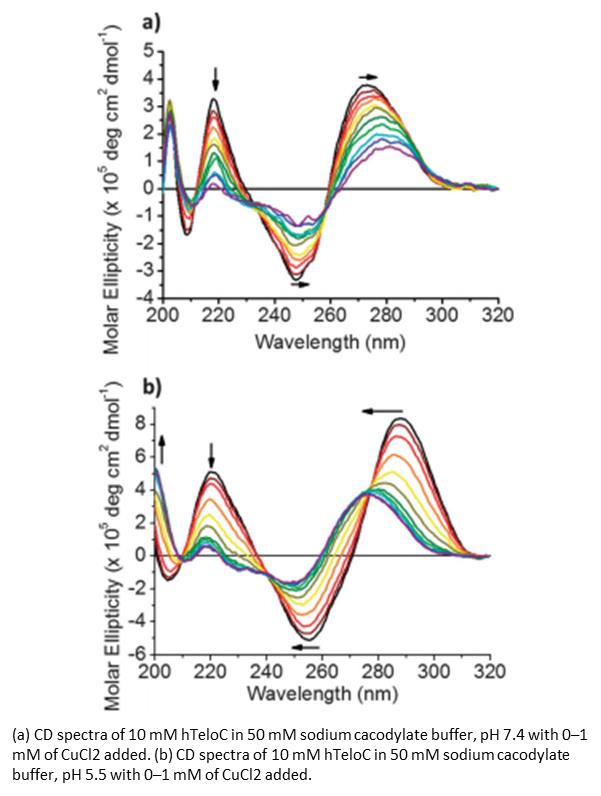 Scientists have found a way to 'switch' the structure of DNA using copper salts and EDTA (Ethylenediaminetetraacetic acid) - an agent commonly found in shampoo and other household products.

It was previously known that the structure of a piece of DNA could be changed using acid, which causes it to fold up into what is known as an 'i-motif'.
But new research published today in the journal Chemical Communications reveals that the structure can be switched a second time into a hair-pin structure using positively-charged copper (copper cations). This change can also be reversed using EDTA.

"A potential application of this finding could be to create logic gates for DNA based computing. Logic gates are an elementary building block of digital circuits - used in computers and other electronic equipment. They are traditionally made using diodes or transistors which act as electronic switches.

It could also be used for detecting the presence of copper cations, which are highly toxic to fish and other aquatic organisms, in water.