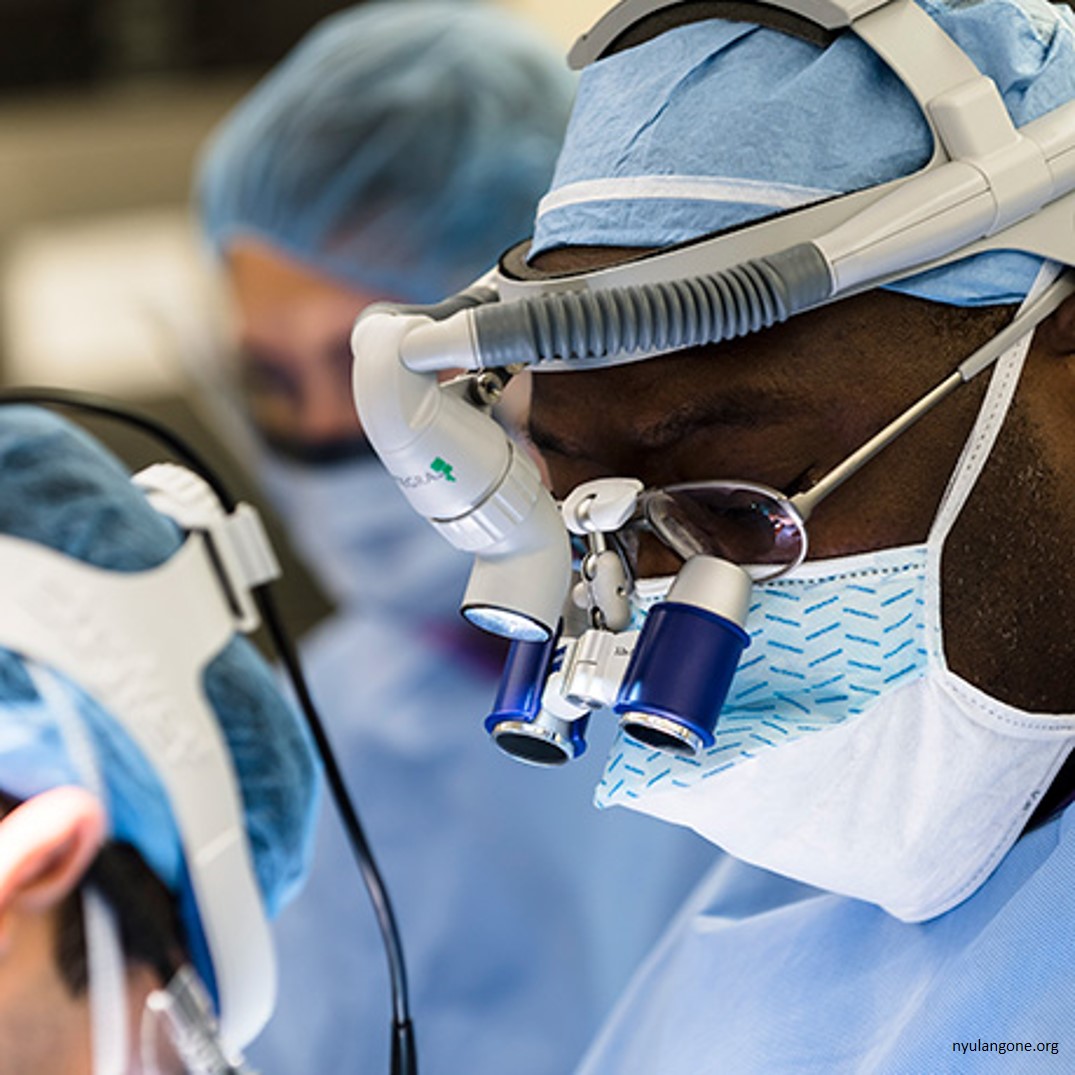 A new cooling technique can both protect the brain's speech centers during surgery and pinpoint the areas separately responsible for word formation and speech timing according to the research published in the journal Neuron.

Patients in the study were put under local anesthesia for an initial part of their brain operations, some of which were to remove tumors. This left the patients awake and able to speak as part of an effort to map brain functions, including the speaking ability, to specific brain areas.

The research team showed that the combination of cooling and verbal checks during the initial mapping phase of the surgery enabled neurosurgeons to avoid speech centers when removing tissue later in the operation.

Also during the mapping phase, researchers were able to run 16 surgical patients through word exercises as the team systematically cooled 42 distinct brain sites, all in regions suggested by past studies to play roles in speech signaling. Once mapping was complete, patients received general anesthesia for the remainder of their operation.

All study patients safely recovered from their operation with no damage to their ability to speak, says the author. Focal cooling is a "vast improvement" over older brain-mapping techniques, author notes, which involved electrical stimulation and came with the risk of triggering epileptic seizures during surgery.

Building on methods first used to study brain circuits that enable birds to sing, surgeons at the University of Iowa gently placed miniature devices on patients' brains during the operations that cooled areas about the size of a quarter by as much as 10 degrees Celsius in less than a minute. This changed brain function in these spots, slowing and blurring speech as patients recited the days of the week and other simple lists. Differences corresponding to each cooled brain region were clear in recordings and confirmed by statistical analysis. Function returned to normal as each area naturally rewarmed.