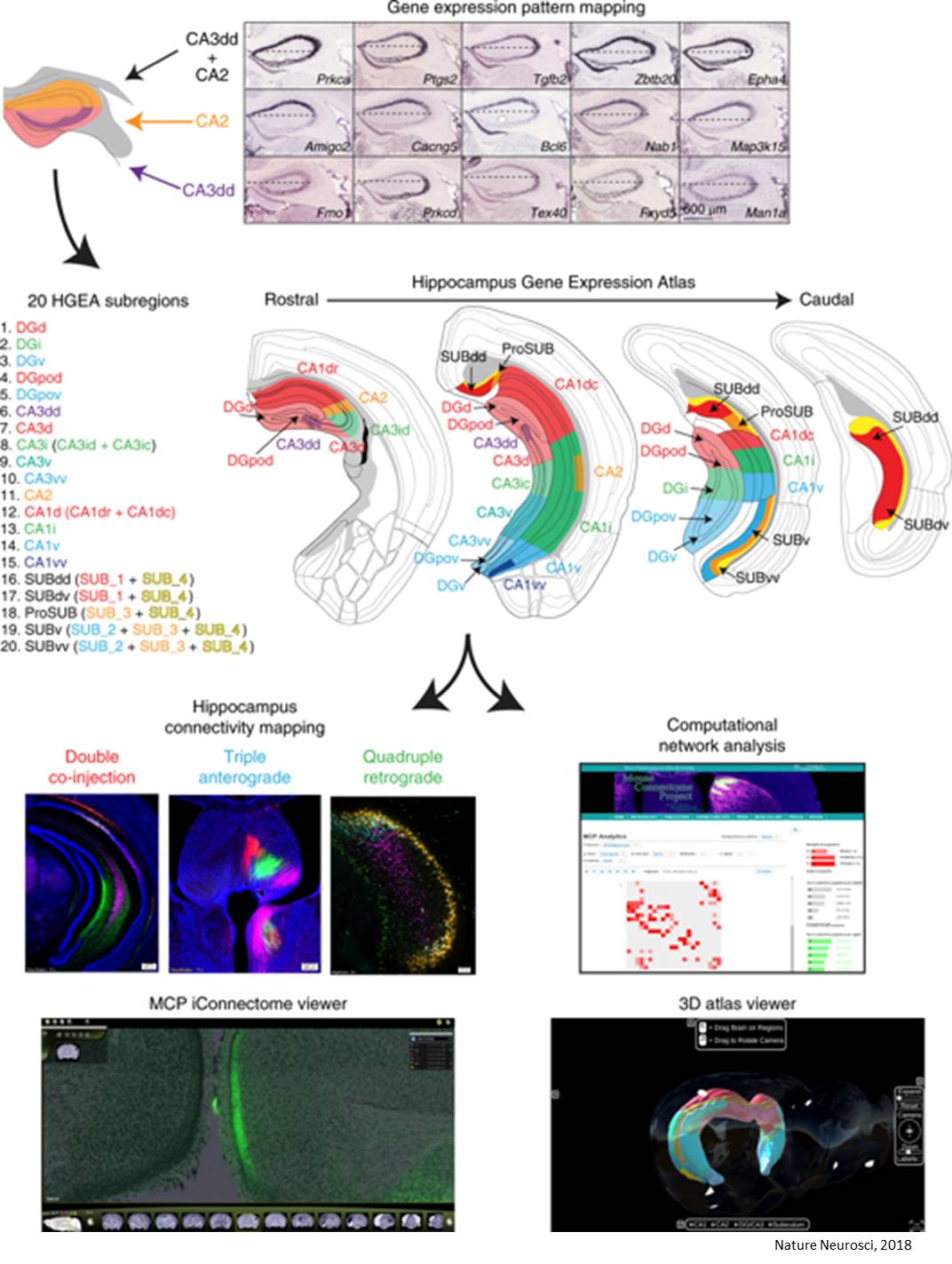 Curing some of the most vexing diseases first requires navigating the world's most complex structure - the human brain. So, the scientists have created the most detailed atlas yet of the brain's memory bank.

Cartographers of the cranium, a research team has illustrated the internal circuitry of the hippocampus in detail that would make the great ancient mapmaker, Ptolemy, proud. Using fluorescent tracers and 3-D animation, the scientists show structures, nerve connections and functions in vivid detail. The study appears in the journal Nature Neuroscience.

The human hippocampus sits at the base of the brain and it's shaped like a seahorse. It stores memories, helps regulate emotions and guides navigation by spatial processing. It's the first part of the brain impaired by Alzheimer's and hippocampus degeneration can cause epilepsy and other diseases.

In this case, scientists worked on a mouse brain because it's organized similar to a human brain. Scientists can use the new map of the hippocampus to deliver genetically-targeted drugs to specific neurons with fewer side effects, said senior author.

Scientists have known the basic four-part architecture of the hippocampus for a long time. What's different now is the scientists can show its sub-regions and how nerve cells interact across the structure. It's a night-and-day difference, akin to seeing transmission lines and power poles slung across a city by day compared to fully illuminated at night. This new visualization traces neural pathways and connections in remarkable detail using fluorescent dyes as tracers that reveal cells, neuron junctions and connections to the rest of the brain.

"It totally changes our understanding by combining a wiring diagram with gene expression of the mouse hippocampus. We see it doing different things, and this gives us a new way to understand how the whole thing works together. This should have a very profound and broad impact," the author said.