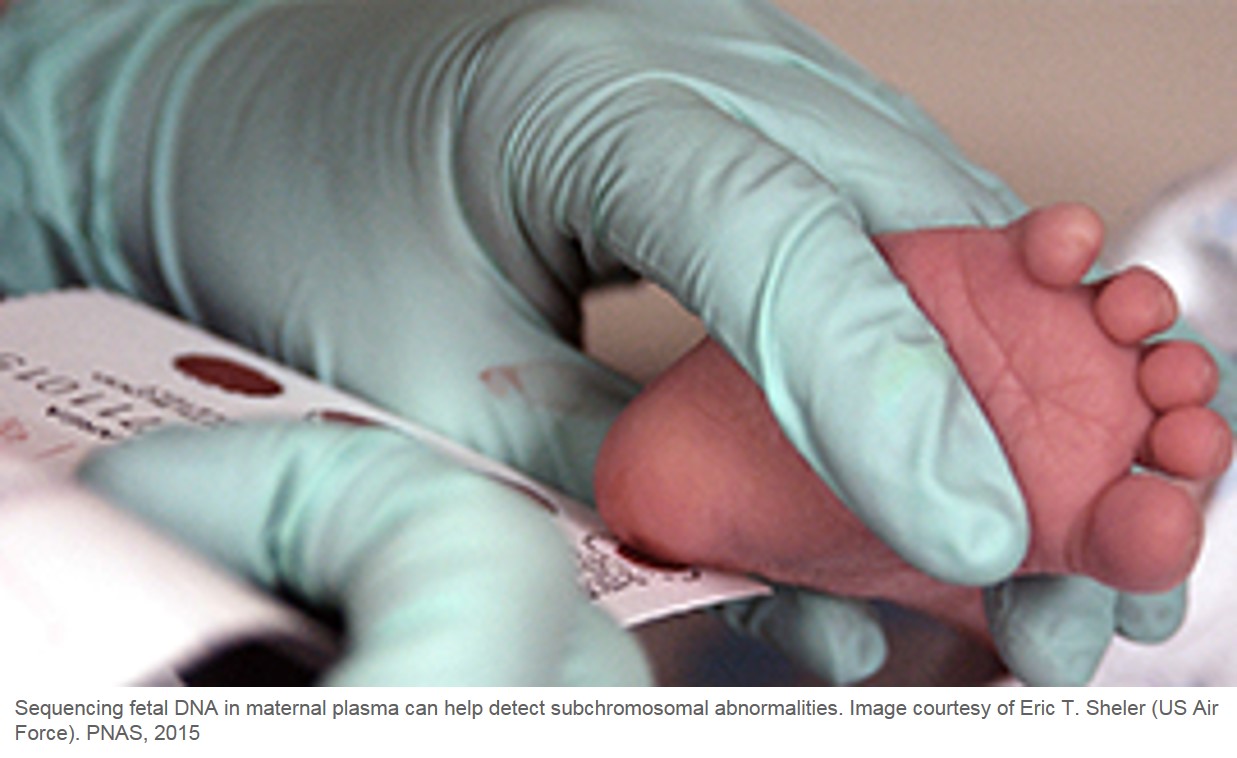 For abnormalities larger than 1 million bp, the sensitivity improved to 94% with increased sequencing depth. The maternal plasma sequencing also produced 58 false positives, 35 of which were found to be caused by duplications or deletions in the maternal DNA, instead of fetal DNA.

Hence, a follow-up test might be necessary to rule out maternal DNA abnormalities before making a diagnosis based on NIPT. These results suggest that NIPT can be extended to detect fetal DNA deletions and duplications, and the authors suggest that a similar method might be used to detect cancer by detection of circulating tumor DNA.