Virtual reality for management of pain in hospitalized patients 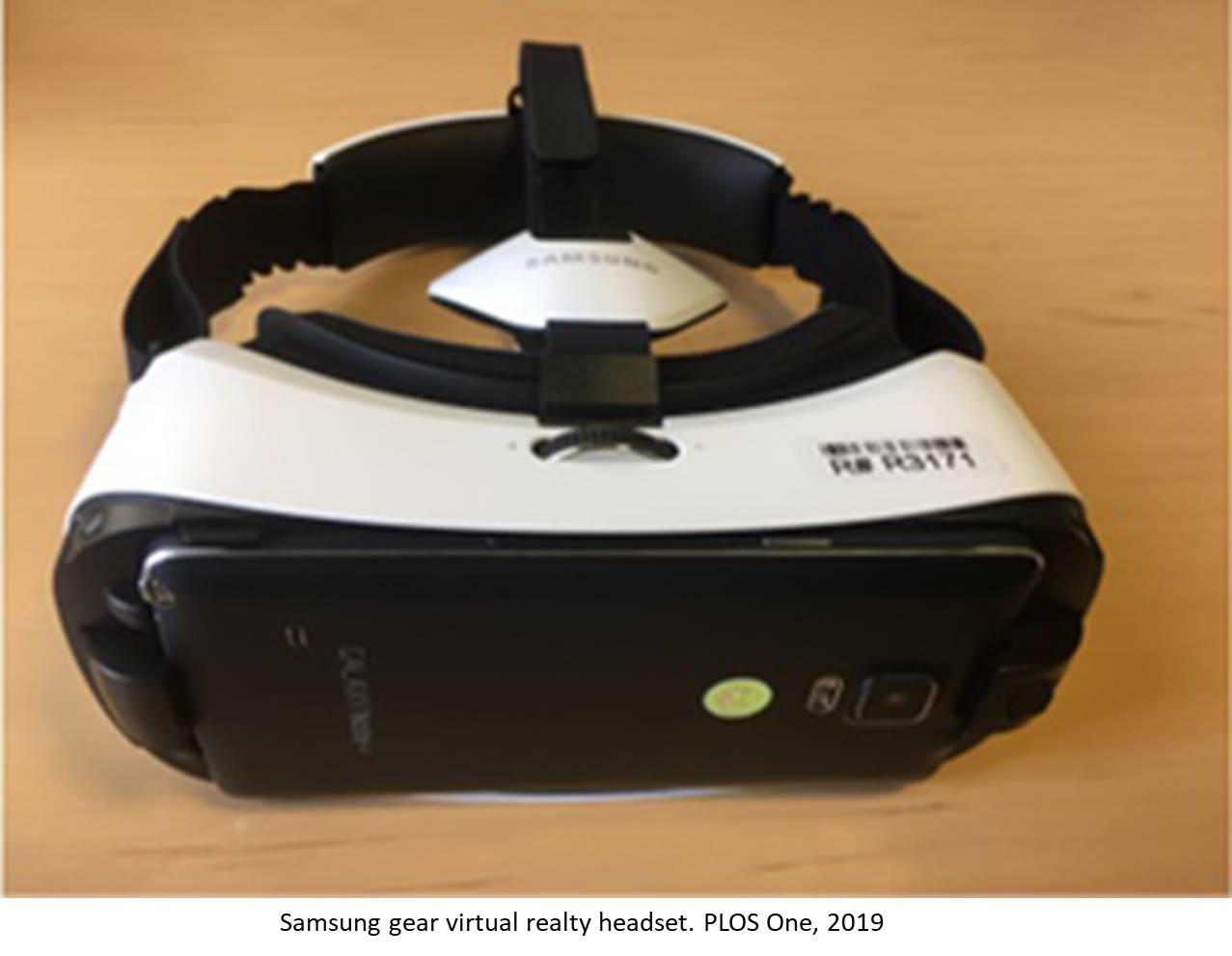 Therapeutic virtual reality can be used to reduce severe pain in hospitalized patients, according to a study published in the journal PLOS ONE.

Therapeutic virtual reality (VR) is emerging as an effective, non-pharmacological treatment modality for pain. VR sessions have been used to help treat anxiety disorders, support physical rehabilitation and distract patients during wound care. Previous studies testing the intervention in hospitalized patients have been limited by short intervention times and lack of randomization.

In the new trial, researchers randomized 120 people who were inpatients at Cedars-Sinai Medical Center in Los Angeles between November 2016 and July 2017. Patients were eligible if they had a pain score of more than 3 out of 10 during the 24 hours preceding inclusion. 61 people randomized to the intervention group received a library of 21 immersive virtual reality experiences--including a guided relaxation in natural environments, a simulated flight, and animated games--on a Samsung Gear Oculus headset. They were advised to use the headset for three ten-minute sessions over the subsequent 48 hours. 59 people in the control group were instead instructed to tune their television set to a health and wellness channel that included guided relaxations and poetry readings. (The authors note that VR exposure times of over ten minutes had a higher risk of cybersickness.)

On average, self-reported pain scores went down by 0.46 points (SD 3.01) in the control group and dropped by 1.72 points (SD 3.56) among people who used VR. Among patients with baseline pain above 7 out of 10, this difference was more pronounced, with a reduction of 0.93 points (SD 2.16) in the control group and of 3.04 (SD 3.75) in the VR group (p=0.02). Effects of the VR intervention on pain were significant both initially and after 48 to 72 hours of use, and patients reported higher satisfaction with the VR experience than with watching television. There was no difference in opioid prescribing between the study groups.

While it's still not clear whether different forms of VR have varying efficacy, the current study does support the effectiveness of VR for managing inpatient pain. This effectiveness also prompts many questions deserving future study, especially around the possibility of therapeutic VR's ability to potentially reduce opioid requirements.