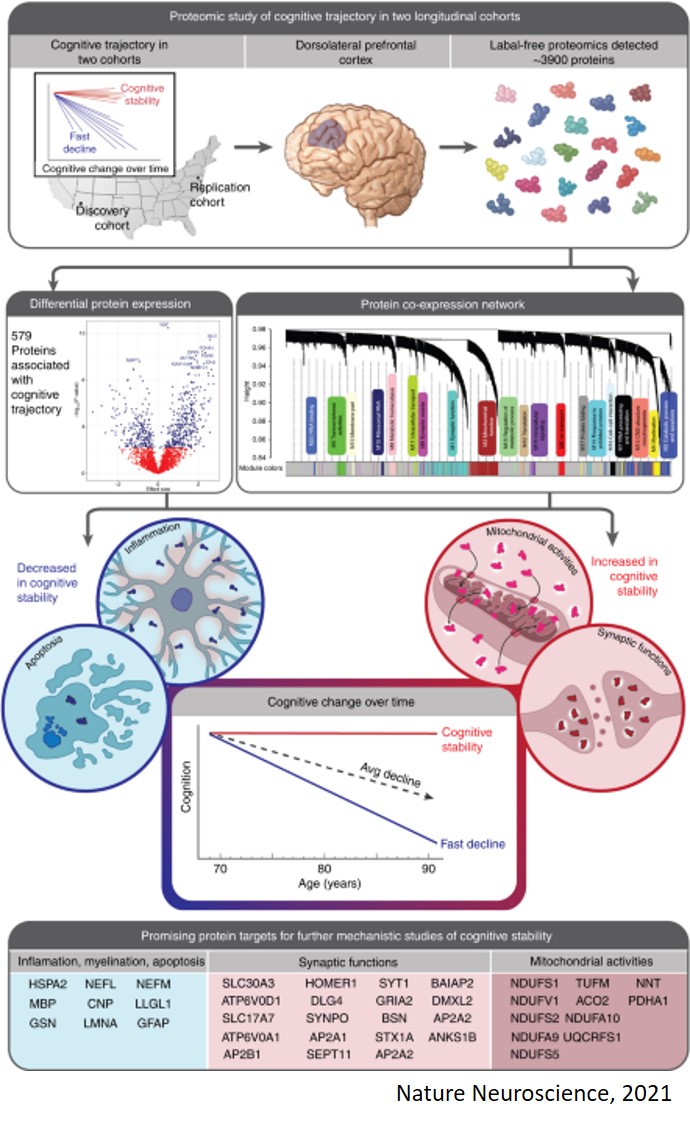 Using an innovative protein-based approach, researchers have found genes and corresponding proteins that could point the way to new depression treatments.

The researchers detail their approach and findings in in the journal Nature Neuroscience.

Depression is a common condition, but current treatments are ineffective for many people with the mental illness. This research sets the stage for finding new drugs to treat the illness by identifying important gene-protein pairs that likely contribute to the cause of depression and could serve as promising targets for future studies, according to lead researcher.

Genome-wide association studies played a key role in the research but were not sufficient by themselves, explained the senior author. GWAS is an important tool for its ability to spot variations associated with medical conditions, including depression, but the genome scans do not shed light on how genetic variations translate into increased disease risk. So the study design combined GWAS and human brain proteomic data toward answering the question, how can variations in brain protein levels explain some of the inherited risk for depression?

By examining proteins--which are the final products of gene expression and the main functional components of cells--PWAS can help elucidate the biological mechanisms underlying depression. The approach can importantly supplement information from GWAS by finding changes in the way a protein is being expressed in a normal gene versus a variant. Despite proteins' promise as biological informants, and in spite of the fact that proteins make up the bulk of drug targets and biomarkers, this study was conspicuous among depression studies for its direct look at proteins.

It was this rare scientific method--using the "largest and deepest reference human brain proteomes and summary statistics from the latest GWAS of depression," according to the authors--that allowed the researchers to identify the total of 25 proteins of interest, 20 of which prior GWAS studies did not peg as implicated in depression.

As for the 19 genes they homed in on, the researchers determined they "contribute to depression pathogenesis through modulating their brain protein abundance." The brain protein fluctuations detected by uniting GWAS and human brain proteomic data are likely among the earlier biological changes in depression and may predispose a person to the illness, said the lead author, making the findings particularly compelling in terms of therapeutic potential.

Follow-up research, including tests in model systems, is crucial to further examine the identified genes' possible roles in depression and to seek additional implicated genes and proteins, the study authors said. The provocative suggestion that the implicated proteins appear to contribute to the inherited risk of depression has spurred ongoing work at the lab.

A brain circuit for addiction remission

An exercise-inducible metabolite that suppresses feeding and obesity

Can centrosome heterogeneity in human neural cells be linked to dis…