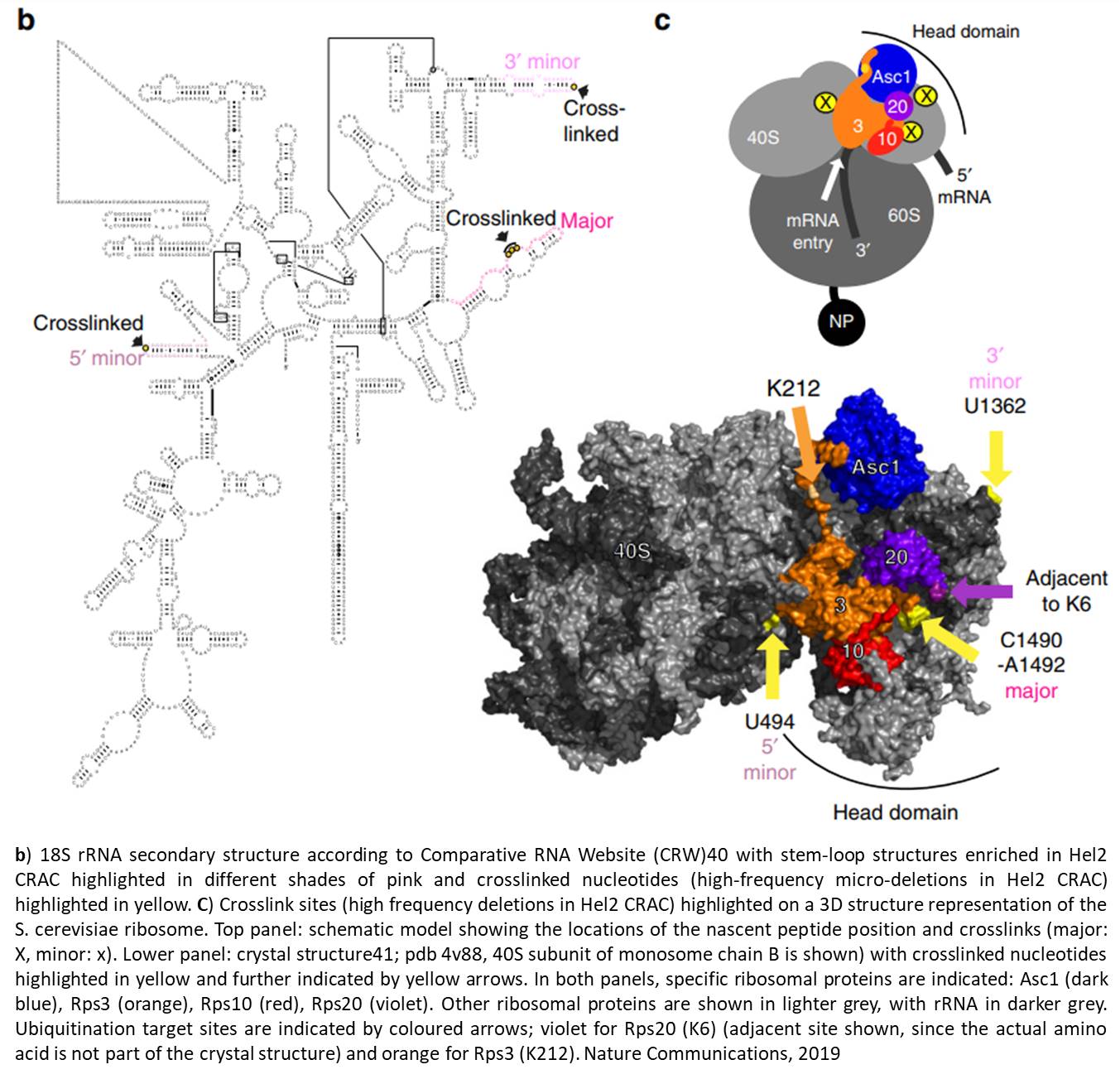 Scientists have shed light on a biological process that helps the production of healthy cells, which may aid understanding of neurological diseases and other conditions.

Researchers examined a housekeeping mechanism which removes faulty proteins as they form. This process, which is common to many living things, removes damaged proteins, preventing their accumulation in cells, tissues and organs.

An improved understanding of how flaws can occur in protein production could help explain other diseases, including some forms of anaemia and growth retardation.

Scientists used the simple model organism yeast to look at how proteins are produced. During this process, genetic information encoded in the DNA is first copied into a related molecule called RNA and then used to produce proteins.

The team concentrated on a part of this mechanism that removes proteins that become stalled part way through their formation. This clears the way for further proteins to be produced.

When researchers removed the parts of Hel2 in direct contact, this prevented the destruction of faulty proteins, showing that these contacts are important for the mechanism. C-terminal truncation of Hel2 abolished the major 18S crosslink and polysome association, and altered mRNA binding. HEL2 deletion caused loss of ribosome-associated quality control (RQC) and, no-go decay (NGD), with comparable effects for Hel2 truncation including the RNA-binding site. Asc1 acts upstream of Hel2 in RQC and asc1∆ impaired Hel2 binding to 18S and mRNA.

Thus, Hel2 is recruited or stabilized on translating 40S ribosomal subunits by interactions with 18S rRNA and Asc1. This 18S interaction is required for Hel2 function in RQC and NGD. The study was published in Nature Communications.

Partly formed proteins can not only be dysfunctional but may be toxic, for example when they form protein clumps resembling those associated with Alzheimer's or Parkinson's.

The study lead the study, said: "The process of removing stalled proteins during production is found throughout nature, so we know that it is of fundamental importance to life. Greater knowledge of how this occurs could potentially aid progress in the understanding of many diseases."