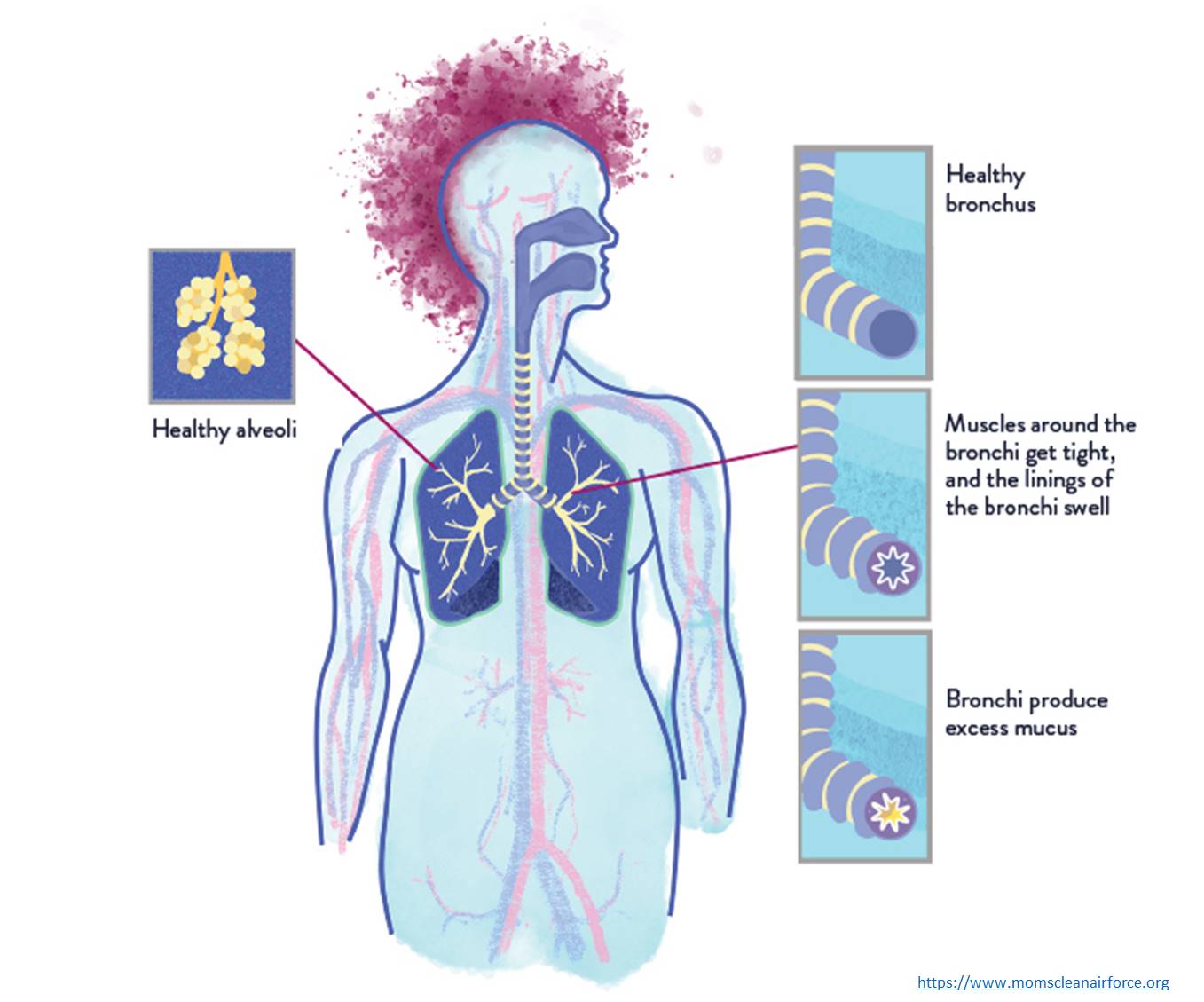 Researchers analyzed a subset of data collected from 2,280 male veterans from the greater Boston area who were given tests to determine their lung function. Participants' average age was 73.

The researchers examined the relationship between test results, self-reported non-steroidal anti-inflammatory drug (NSAID) use and ambient particulate matter and black carbon in the month preceding the test.

The study was published in the American Journal of Respiratory and Critical Care Medicine -- accounted for a variety of factors, including the health status of the person and whether he was a smoker. They found that using any NSAID nearly halved the effect of particulate matter on lung function, with the association consistent across all four weekly air pollution measurements.

Particulate matter comes from a range of sources, including the burning of fossil fuels in vehicles and power plants.

"Our findings suggest that aspirin and other NSAIDs may protect the lungs from short-term spikes in air pollution," first and corresponding author said. "Of course, it is still important to minimize our exposure to air pollution, which is linked to a host of adverse health effects from cancer to cardiovascular disease."

A previous study from Columbia University found that B vitamins may also play a role in lowering the negative impact of air pollution.