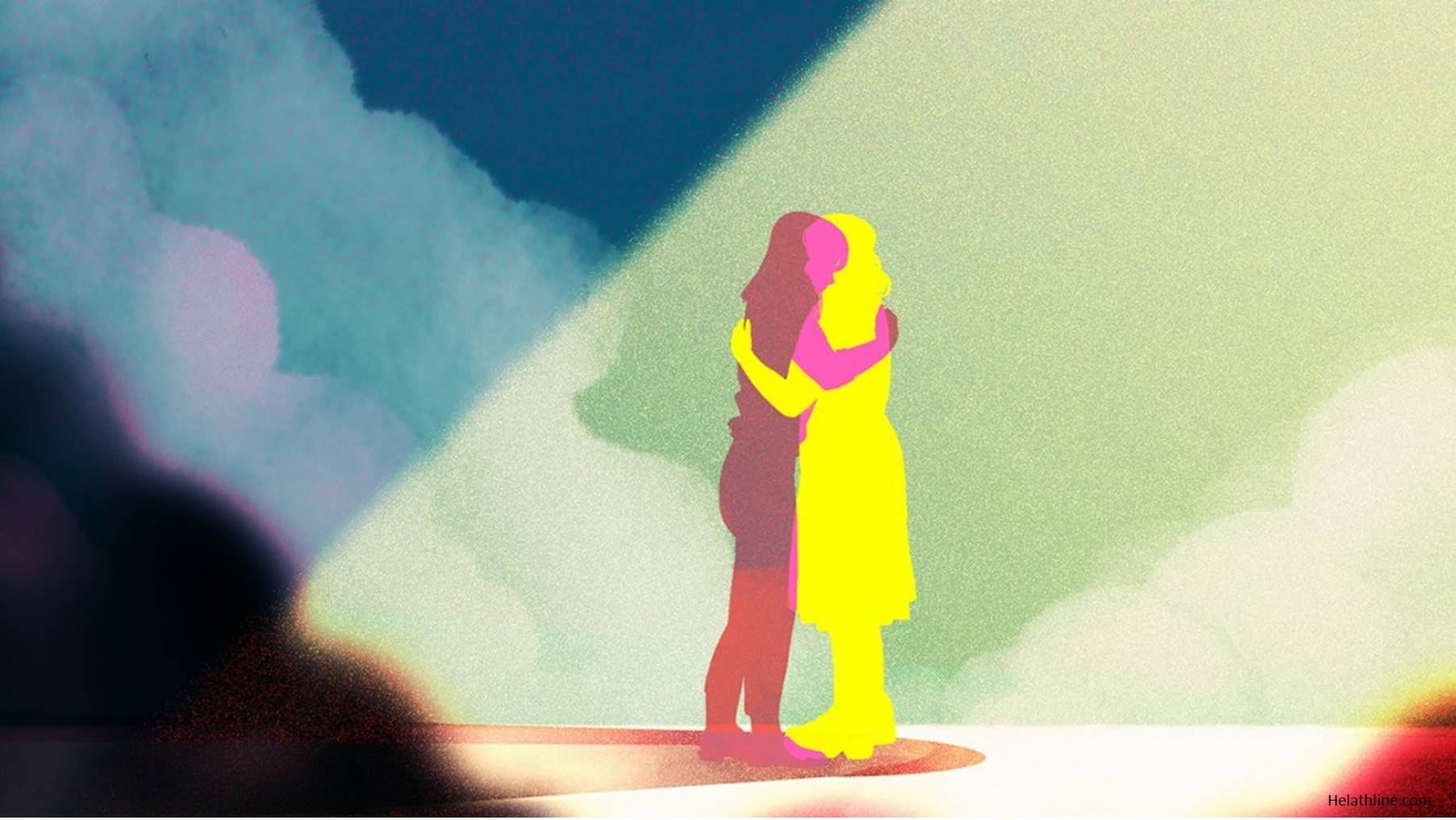 A new study of twins finds that genetics play a significant role in how affectionate women are, but the same can't be said for men.

Researchers examined differences in the level of affection people express in an effort to determine how much affectionate behavior is influenced by genetics versus a person's environment. They found that, in women, variability in affectionate behavior can be explained 45% by hereditary and 55% by environmental influences, such as the media, personal relationships and other unique life experiences.

Genetics do not appear to influence how affectionate men are. Men's variation in affectionate behavior instead seems to be solely influenced by environmental factors, a finding that came as a surprise to the researchers.

The study was published in Communication Monographs. "The question that drove the study was: Recognizing that some people are more affectionate than others, what accounts for that variation, and is any part of that variation genetic?" said the senior author.

"In my field, there is a really strong underlying assumption that whenever we see differences in a trait level in people's social behaviors - like how talkative they are or how shy they are or how affectionate they are - those differences are learned; they're a function of the environment," the author  said. "A study like this makes room for us to talk about the possibility that a number of social and behavioral traits that we automatically assume are learned may also have a genetic component."

The researchers studied 464 pairs of adult twins - about half identical and half fraternal - between the ages 19 and 84.

Twin studies often are used to look at how environmental and genetic factors influence specific traits. Because twins typically are raised in the same household, they've usually had very similar upbringings and early experiences. However, twins' genetic similarities vary based on what type of twins they are. While identical twins share 100% of their genetic material, fraternal twins share only 50% - the same as regular siblings.

Each participant in the study rated a series of statements designed to measure how much affection they typically express. The researchers then looked at how similar each twin pair's responses were.

The researchers don't know why affectionate behavior seems to be heritable in women but not men. However, the senior author notes that men, on average, tend to express less affection overall than women, as evidenced by previous research.

"When we measure people's tendency to be affectionate and to receive affection from other people, almost without exception we find that women score higher than men," the author said. "The trait of being affectionate may be more adaptive for women in an evolutionary sense. There is some speculation that affectionate behavior is more health supportive for women than it is for men, and that it helps women to manage the effects of stress more than it does for men. That may be partly why women are more likely than men to inherit the tendency to behave that way rather than that tendency simply being a product of their environment."

The researchers also found that twins' shared environment - such as how they were raised or their socioeconomic background - had little bearing on how affectionate they were. Rather, unique environmental factors, such as an individual's friends and experiences apart from their twin, were what mattered more.

"It's not exactly what we would expect, but for many behaviors and personality characteristics - including how affectionate you are - what twins do and experience differently in their lives plays a much bigger role than anything they experience together," the author said.

It's important to note that the study's findings are at the population level and not the individual level. In other words, they don't suggest that every woman's level of affectionate behavior can be attributed 45% to heredity and 55% to environmental influences. Nor do they mean a person can't be more or less affectionate than what their genes suggest.

"Our genes simply predispose us to certain kinds of behaviors; that doesn't automatically mean we're going to engage in those behaviors," the author said. "And it certainly doesn't mean that we have no control over them."

How 'huggers' can deal with COVID-19 'skin hunger'

Those who are more predisposed to being affectionate might especially miss hugs and handshakes in the era of COVID-19 physical distancing, the author said.

But it's not just "huggers" who crave regular affection. We all are wired to need human touch.

"There's something special about touch that I think relates back to the fact that we, as human beings, are born in such a state of immaturity that we have no ability to take care of our own needs," the author said. "Touch equals survival as infants. If we don't have someone touching us and helping to meet our needs, then we don't survive."

People who live alone or who are limiting social interactions during the pandemic may experience what's referred to as "skin hunger," the author said.

While there is no real substitute for human touch, Floyd says there are a few things people can do.

Pet your dog or cat. Petting an animal can help relieve stress, which is why canine and equine therapies are so successful, the author says. If you don't have a pet, you might consider heading to the local Humane Society or shelter to interact with an animal there.

Cuddle your pillow or blanket. Many of us grew up with a favorite stuffed toy or security blanket. Adults, too, can experience calm and comfort from snuggling up to a pillow, blanket or other soft object that feels good against the skin, the author says.

Practice self-massage. Some people massage their own necks or shoulders to relieve stress and physical pain. The author recommends pressing your thumb into the palm of your opposite hand as one type of stress-relieving massage.

"None of these is a perfect substitute," the author said, "but when being able to hug or hold hands with our loved ones isn't feasible or safe for us, these sorts of things are certainly better than nothing."