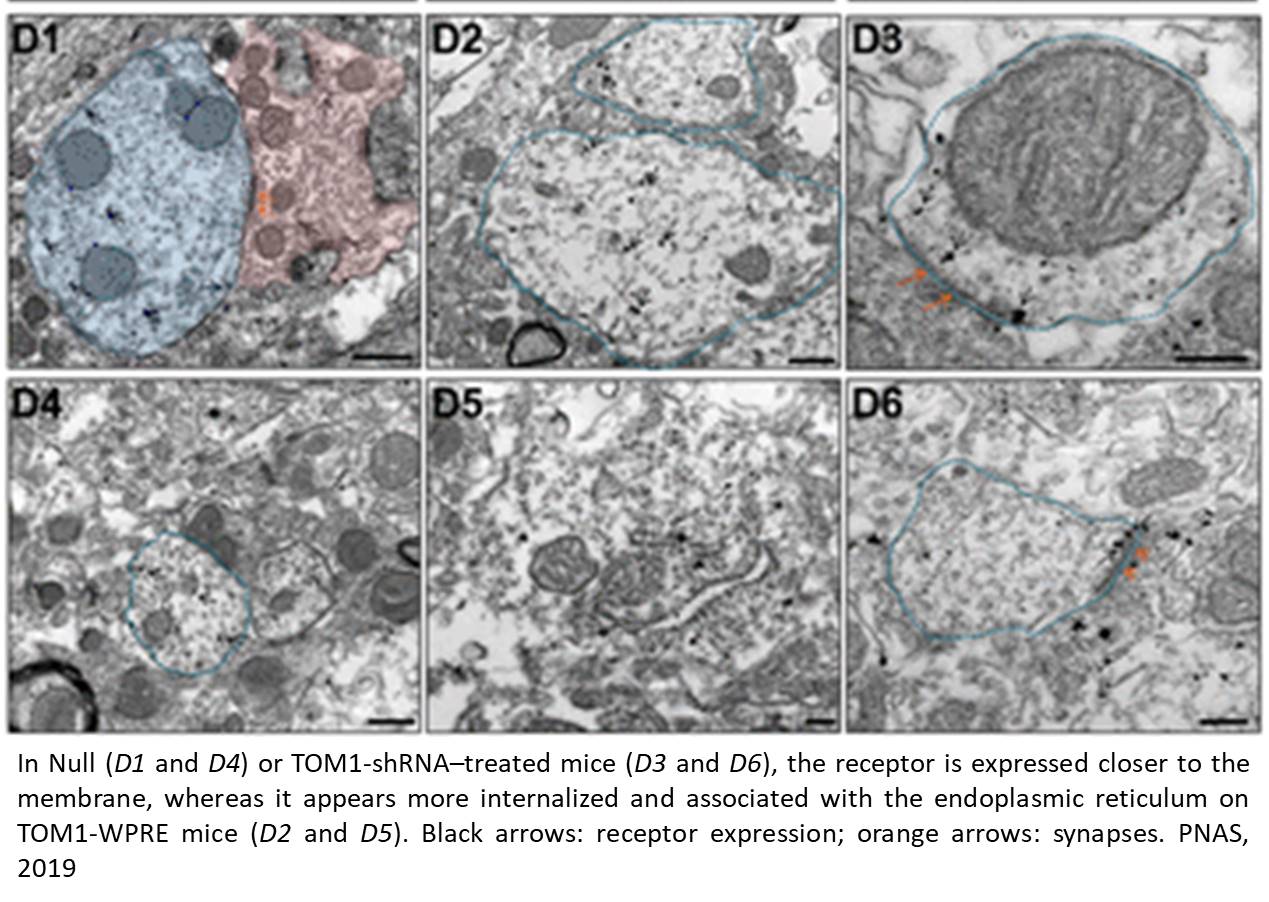 Biologists blazing new approaches to studying Alzheimer's have made a major finding on combating inflammation linked to the disease. The researchers' discovery about the role of a protein called TOM-1 heralds a shift toward examining the molecular underpinnings of Alzheimer's processes. Their paper has just been published in Proceedings of the National Academy of Sciences.

"Scientists have known for a long time that inflammation is a driver of Alzheimer's disease, but inflammation is complex and involves many factors," said the senior author. "That's why we decided to look at TOM-1."

The protein helps to regulate a key component of the inflammatory response. "We were interested in TOM-1 because its levels are low in the Alzheimer's brain and in the brains of Alzheimer's rodent models," said the paper's first author. "However, its specific role in the disease has largely been unexplored."

The authors investigated the molecular events associated with the termination of IL-1β inflammatory responses by focusing on the role played by the target of Myb1 (TOM1), a negative regulator of the interleukin-1β receptor-1 (IL-1R1). They first show that TOM1 steady-state levels are reduced in human AD hippocampi and in the brain of an AD mouse model versus respective controls.

"You can think of TOM-1 as being like the brakes of a car and the brakes aren't working for people with Alzheimer's," the senior author said. "This research shows that fixing the brakes at the molecular level could provide an entirely new therapeutic avenue. With millions of people affected by Alzheimers and the numbers growing, we must research a diverse portfolio of approaches so we can one day vanquish this terrible disease."