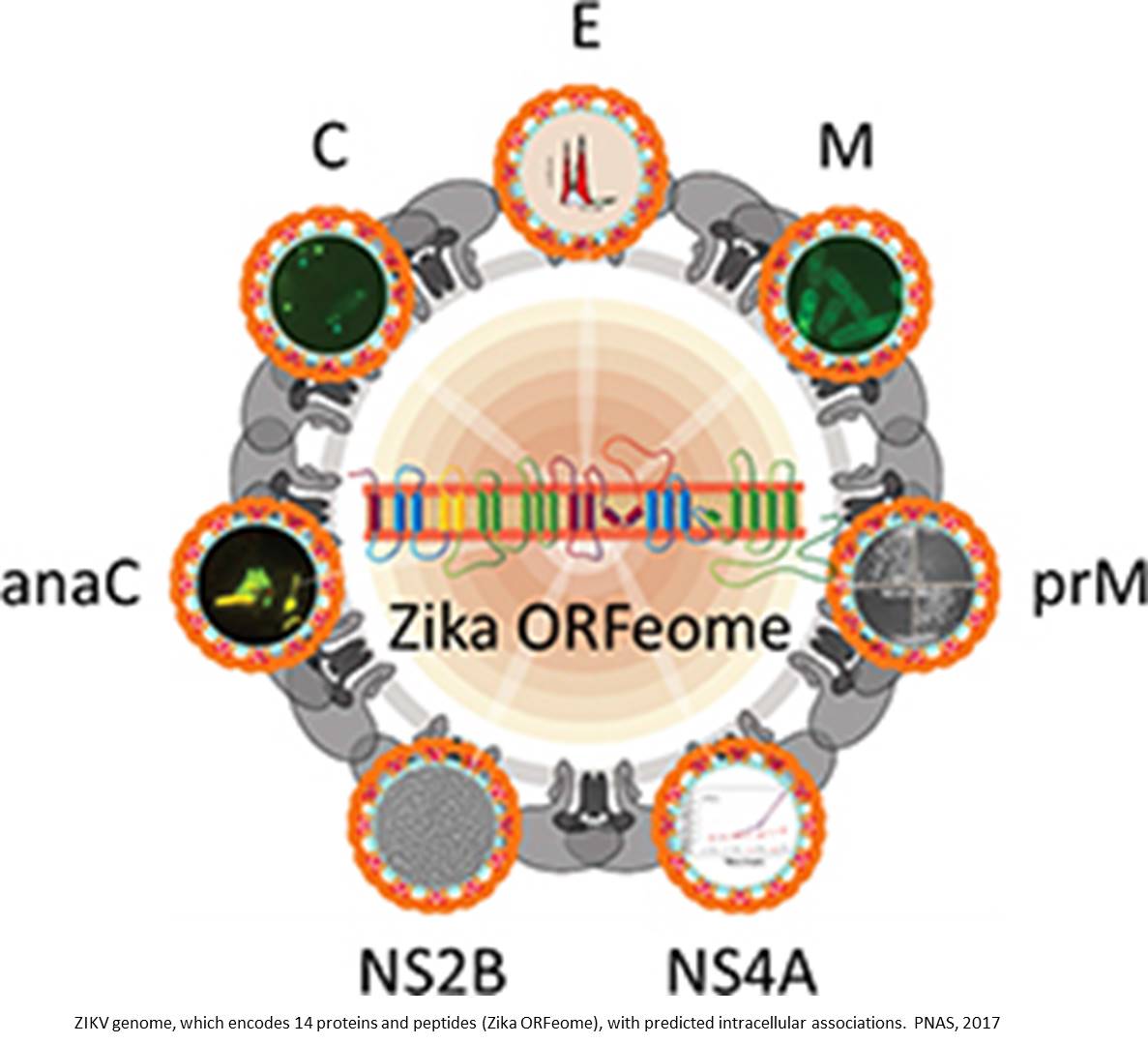 Zika virus (ZIKV) can cause microcephaly in newborn children and Guillain-Barré syndrome in adults, but the precise viral proteins that trigger the cellular changes underlying these conditions remain unknown.

Using fission yeast engineered to produce the 14 proteins and peptides encoded by the ZIKV genome, researchers examined the proteins’ cellular localization and effects under controlled conditions.

The pathologic effects were comparable to those seen in ZIKV-infected mouse and human neuronal cells. Further, analysis of the mechanism of action of the NS4A protein revealed that cell enlargement and growth restriction were likely induced by engaging a cellular stress response mechanism orchestrated by the protein TOR1 upon oxidative stress, nitrogen deficiency, and flaviviral infections.

Validating the pathologic effects of ZIKV proteins in mammalian cells might aid the development of drug targets and vaccines against human infection, according to the authors.