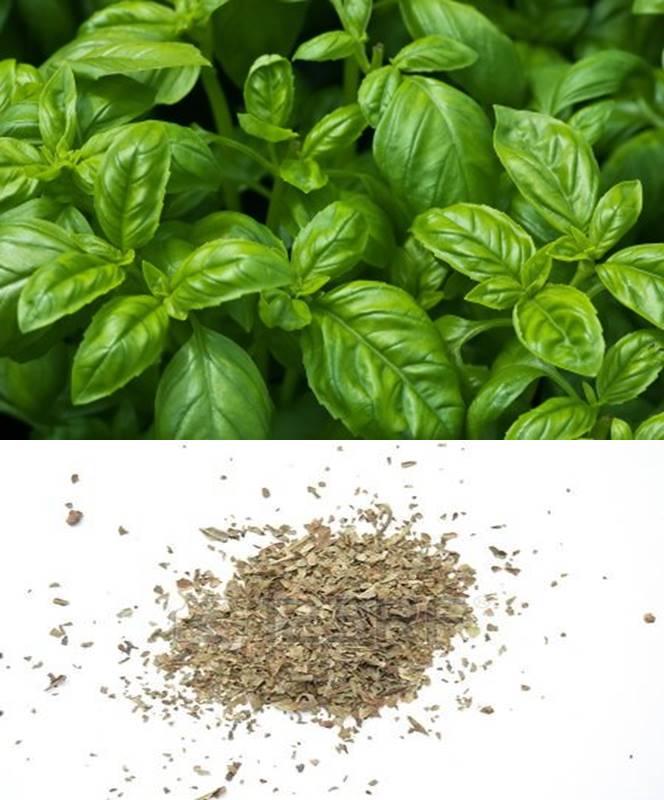 Some dried spices - such as basil, dill and cilantro - may be a sad story. This may be about to change. A group of scientists in food technology have discovered that if the basil leaves get an electric shock, tastes and smells of the dried version almost as fresh.

The explanation? The leaves pores, or stomata they actually called, turned naturally when the environment is dry for the plant to retain its moisture. But if the leaves are treated with so-called Pulsed Electric Field technology, or PEF technology, damaged pores and remains open then the subsequent drying time almost in half.

This leads to more of the blade-bearing cells and flavor substances remain intact even after the leaves dried.

- So far we have worked with basil. Next, we are thinking about testing Dill said the, researcher.

The discovery was made more or less by accident:

- My former graduate student noted that the stomata are not closed when she drove the leaves of PEF technology. It affected her experiments in a negative way. This was an interesting observation, which I then discussed with Allan Rasmusson, plant physiologist at the Department of Biology, Lund University. We came to permanently open the stomata ought to shorten the drying time.

So Federico Gomez tested and certainly shortened drying time while the aroma and the color was much more appetizing.

The technology is still only in the lab, but then it is not expensive - according to Federico Gomez probably cheaper because energy is saved during drying - he believes that it should be sought.

Allan Rasmusson underlines that it does not move for a few electric shocks:

- The leaves are stimulated with electrical voltage impulses that are a fraction of what you have in an electric fence. This raises the voltage already present naturally in the leaf cells. The leaves live afterwards and we have only made a limited damage that makes the pores open, he says.