Genes hold the key to birthweight 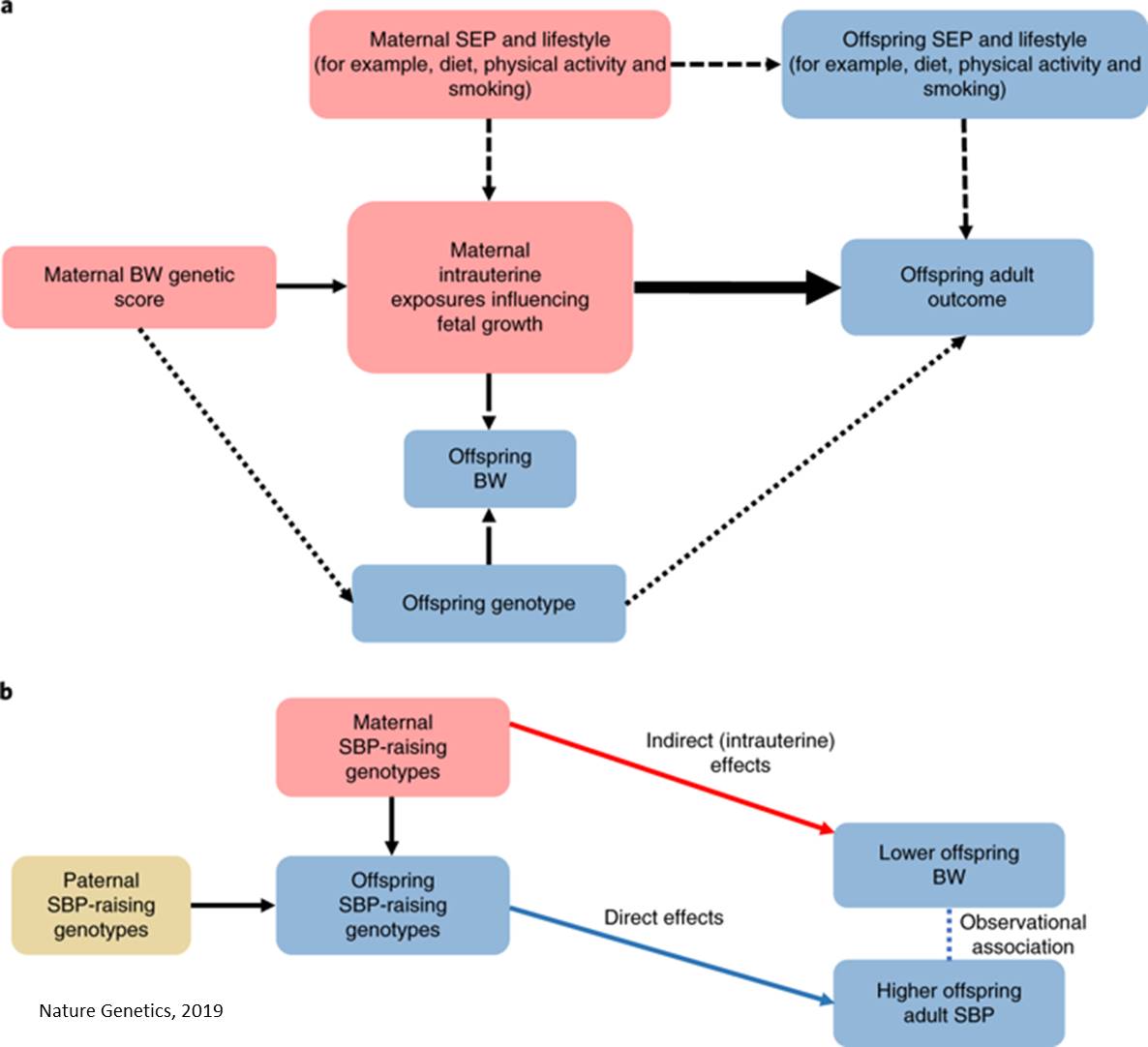 The largest genetic study of its kind has led to new insights into how the genes of mothers and babies influence birth weight. Scientists helped identify 190 links between the genetic code and birth weight, two-thirds discovered for the first time.

"A low birth weight can not only put the baby at risk of mortality, but it is also associated with increased risk of developing diseases such as Type 2 diabetes and high blood pressure when the baby grows up," the author said.

Research found the direct effects of the baby's genes made a substantial contribution to birth weight. However, around one-quarter of the genetic effects identified were from the mother's genes.

The mother's genes affected the baby's growth by influencing factors in the baby's intrauterine environment during pregnancy, such as the amount of glucose that is available to influence their growth.

"This is the first time we've really been able to unpick the effects of both the mother's and the baby's genes on birth weight," another author said.

"It is particularly useful to know about the maternal genetic influences on the intrauterine environment because the identity of these genes gives us clues as to which factors, such as glucose, causally influence fetal growth. Better understanding of the causes may mean we can help ensure babies are born at healthy weights."

The study also investigated the relationship between birth weight and diseases in later life.

"The methods we have developed to disentangle maternal and fetal genetic influences on birth weight have real potential to tell us also about the effects of the intrauterine environment on later-life outcomes in the child, the author said.

"For example, smaller babies are more likely to have higher blood pressure in adulthood. Our work shows that this is due to genetic effects; we found no evidence that adverse intrauterine environments can raise your blood pressure in later-life."