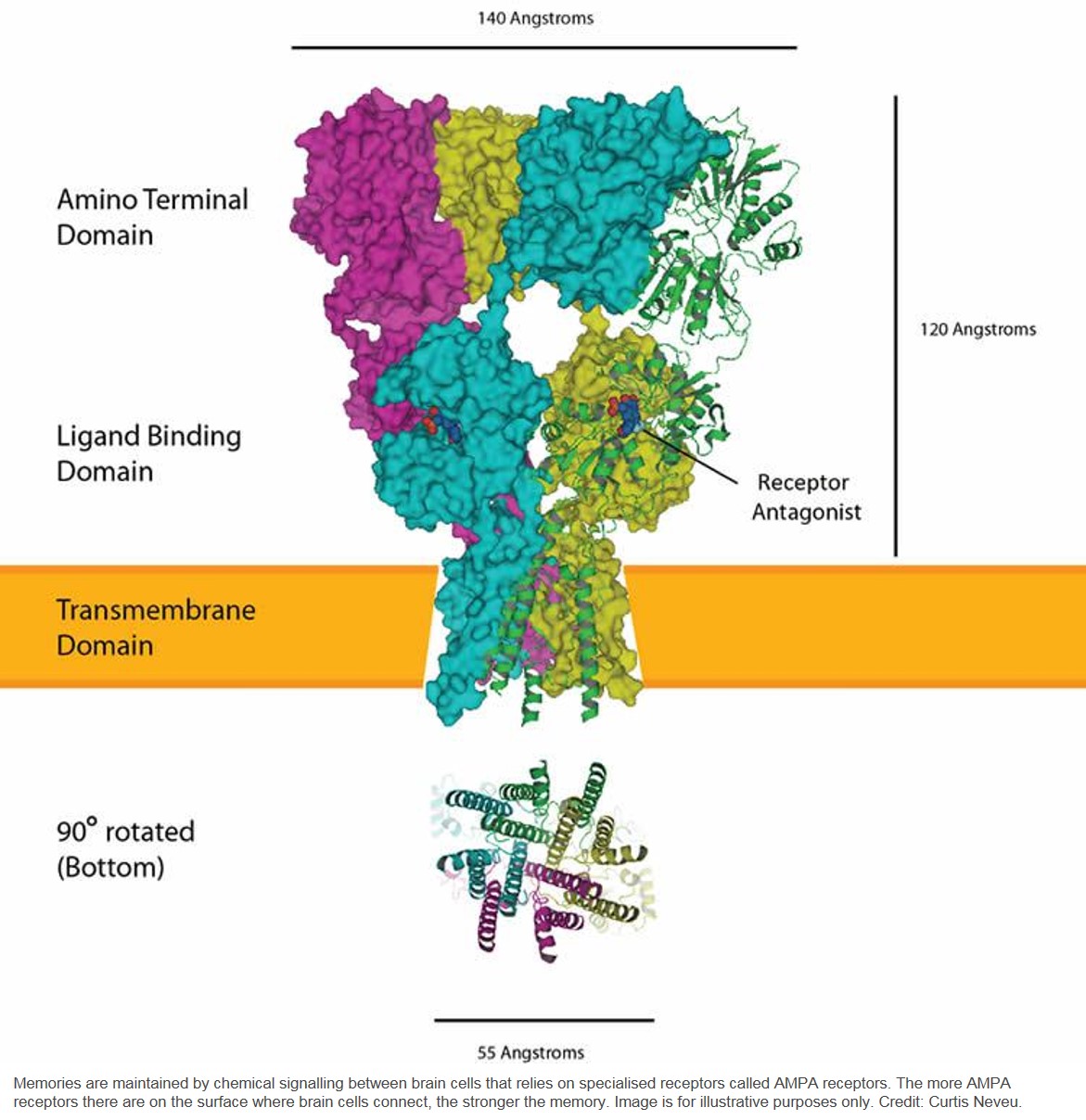 The team led by the University of Edinburgh found that the process of actively wiping memories happens when brain cells remove AMPA receptors from the connections between brain cells.

The researchers also showed that actively forgetting information in this way helps the animals to adapt their behaviour according to their surroundings.

Blocking the removal of AMPA receptors with a drug that keeps them at the surface of the cell stopped the natural forgetting of memories, the study found.

Drugs that target AMPA receptor removal are already being investigated as potential therapies to prevent memory loss associated with diseases such as Alzheimer's and dementia.

However, researchers say that active forgetting could be an important facet of learning and memory. Further research is needed to understand what consequences blocking this process could have on the ability to take on new information and retrieve existing memories.

Why stress doesn't always cause depression