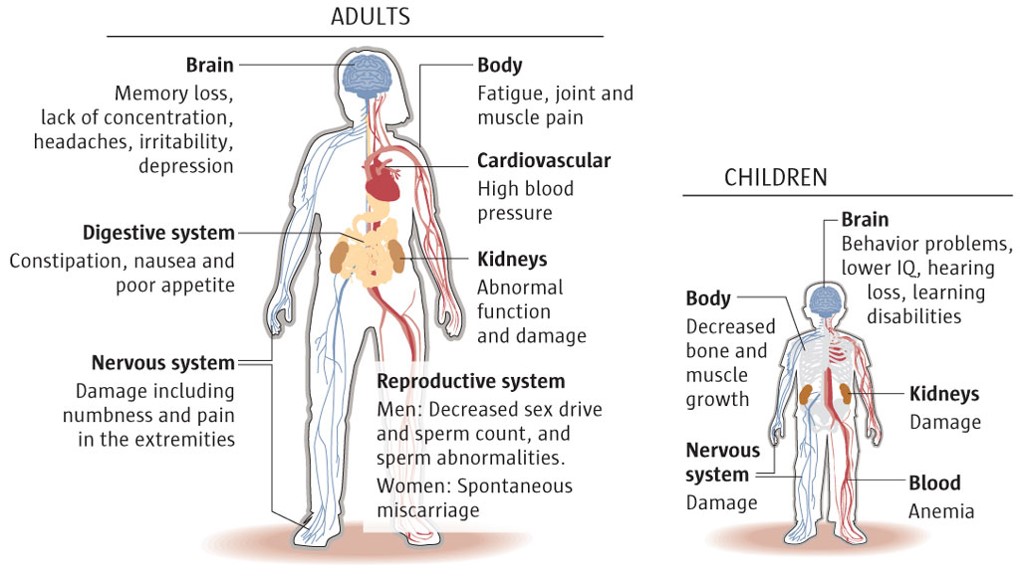 Lead pollution is pervasive throughout China and other developing countries, and though rates of lead exposure are decreasing due to the phase-out of leaded gasoline and increased public awareness, its persistence presents a significant health risk to children.

The research is based on data from a longitudinal, cohort study - involving more than 1400 Chinese children - that began in 2004 investigating the influence of lead exposure in relation to the development of children and adolescents' neurocognitive, behavioral and health outcomes.

Using the data from the cohort study, 665 children's blood lead levels were assessed when they were between three and five years old, and sleep was assessed six years later, when the children were between nine and eleven years old. The children and their parents answered separate questionnaires about the children's daily sleep patterns, insomnia and the use of sleeping pills.

Child-reported insomnia and use of sleeping pills were two times and three times more prevalent in children with blood lead levels (BLL) greater than or equal to 10 ug/dL than in children with BLL less than 10 ug/dL.

This suggests that sleep disturbances appeared problematic enough for children to suffer from insomnia and even to use sleeping aids/pills in an attempt to ameliorate their symptoms.