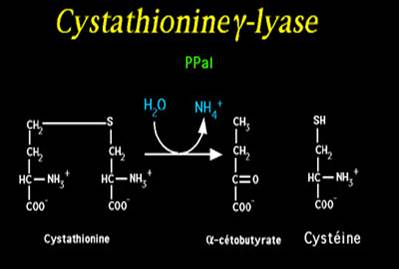 More than 10 million people in the United States suffer from sleep apnea, a condition marked by intermittent breathing during sleep and enhanced risk of hypertension and stroke. Studies have implicated abnormal stimulation of the carotid body (CB), an organ that monitors oxygen levels in arterial blood, and subsequent increase in heart rate, respiratory rate, and blood pressure in apnea.

Researchers tested whether modulating enzymes involved in CB signaling ameliorates apnea in rodents. Around 57% of mice lacking the heme oxygenase-2 (HO-2) enzyme, which boosts levels of CB-activating hydrogen sulfide gas, experienced 20 or more apnea events per hour of sleep, compared with 5% of mice with intact HO-2.

Blocking the action of cystathionine-γ-lyase (CSE), an enzyme that generates hydrogen sulfide, through oral or intraperitoneal administration of the inhibitor L-propargylglycine to mice lacking HO-2 or rats predisposed to heightened CB activity reduced the frequency of apnea within 2 hours, underscoring the role of hydrogen sulfide in triggering apnea.

The findings demonstrate the salutary effects of blocking CSE on apnea and point to a potential therapeutic strategy for sleep apnea, according to the authors.