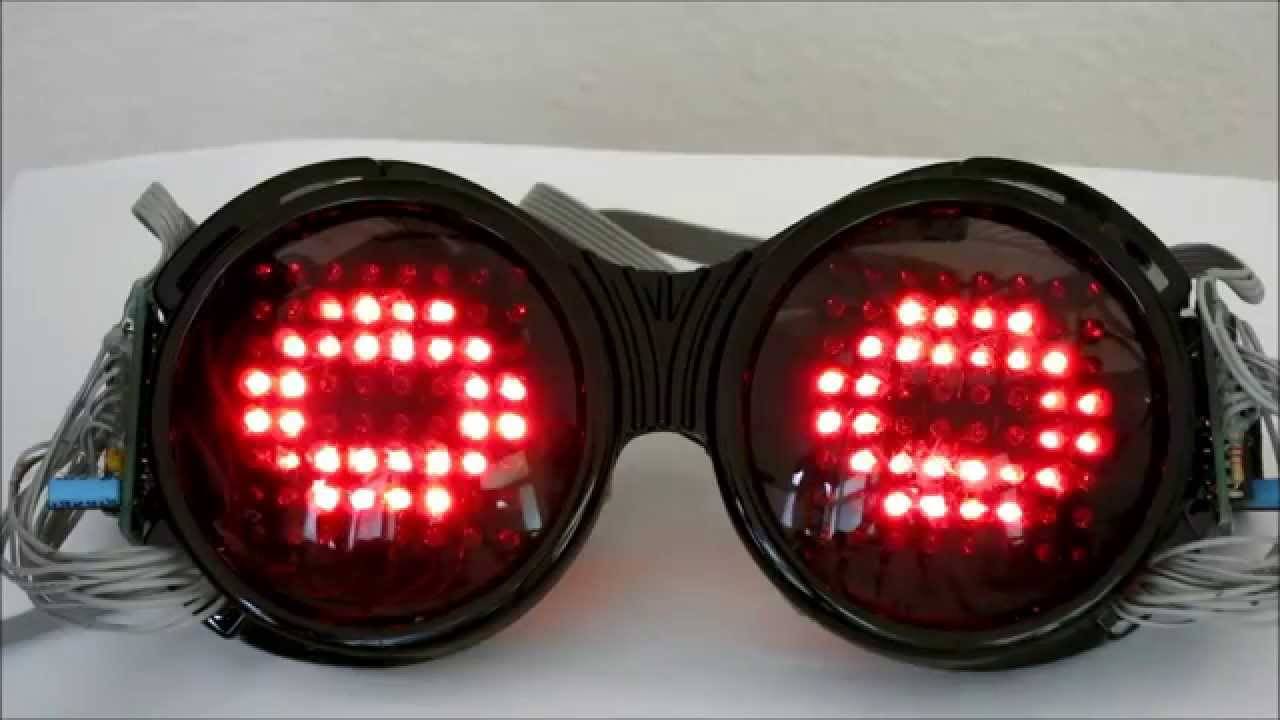 Scientists have shown for the first time that if the brain is 'tuned-in' to a particular frequency, pain can be alleviated.

Chronic pain- pain which lasts for more than six months - is a real problem for many people, with 20-50 % of the general population estimated to suffer from it (comprising 20% of consultations in general practice).

It is a much greater problem in the elderly with 62% of the UK population over 75 year's old suffering from it. Chronic pain is often a mixture of recurrent acute pains and chronic persistent pain. Unfortunately there are very few treatments available that are completely safe, particularly in the elderly.

For instance researchers found that alpha waves from the front of the brain, the forebrain, are associated with placebo analgesia and may be influencing how other parts of the brain process pain.

This led to the idea that if we can 'tune' the brain to express more alpha waves, perhaps we can reduce pain experienced by people with certain conditions.

The researchers have shown that this can be done by providing volunteers with goggles that flash light in the alpha range or by sound stimulation in both ears phased to provide the same stimulus frequency. They found that both visual and auditory stimulation significantly reduced the intensity of pain induced by laser-heat repeatedly shone on the back of the arm.

Further studies are required to test the effectiveness in patients with different pain conditions but the simplicity and low cost of the technology should facilitate such clinical studies.

Zika infections unlikely to be passed by kissing, casual contact

Activation of Xist by an evolutionarily conserved function of KDM5C demethylase