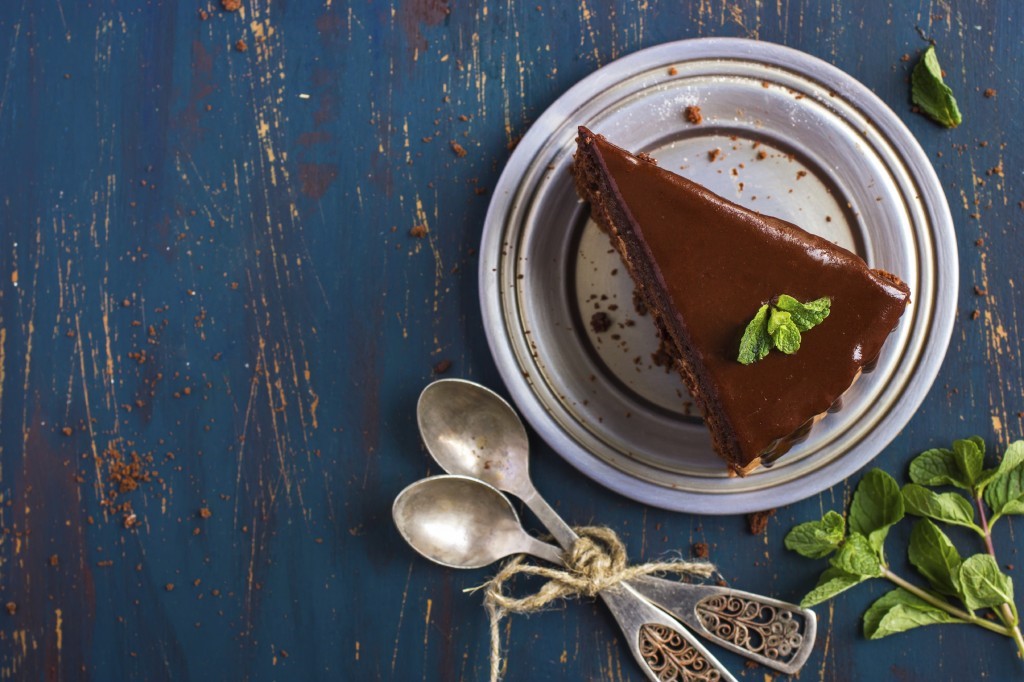 Forming memories of meals is important to a healthy diet. A London-based study shows that disrupting the encoding of the memory of a meal in humans, such as by watching television, increases the amount of food they consume during the next meal. Researchers have found that people with amnesia will eat again if presented with food, even if they've already eaten, because they have no memory of the meal.

Studies have found that increased snacking is correlated positively with obesity, and obese individuals snack more frequently than people who aren't obese. Research also shows that over the past three decades, children and adults are eating more snacks per day and deriving more of their daily calories from snacks, mostly in the form of desserts and sweetened beverages.

To understand energy regulation and the causes of obesity, scientists must consider how the brain controls meal onset and frequency.

The findings, published in the journal Hippocampus, show that neurons in the dorsal hippocampus, the part of the brain that is critical for episodic memory, are activated by consuming sweets. Episodic memory is the memory of autobiographical events experienced at a particular time and place.

In the study, a meal consisting of a sweetened solution, either sucrose or saccharin, significantly increased the expression of the synaptic plasticity marker called activity-regulated cytoskeleton-associated protein (Arc) in dorsal hippocampal neurons in rats. Synaptic plasticity is a process that is necessary for making memories.