How the 'social brain' is functionally impaired in people with autism 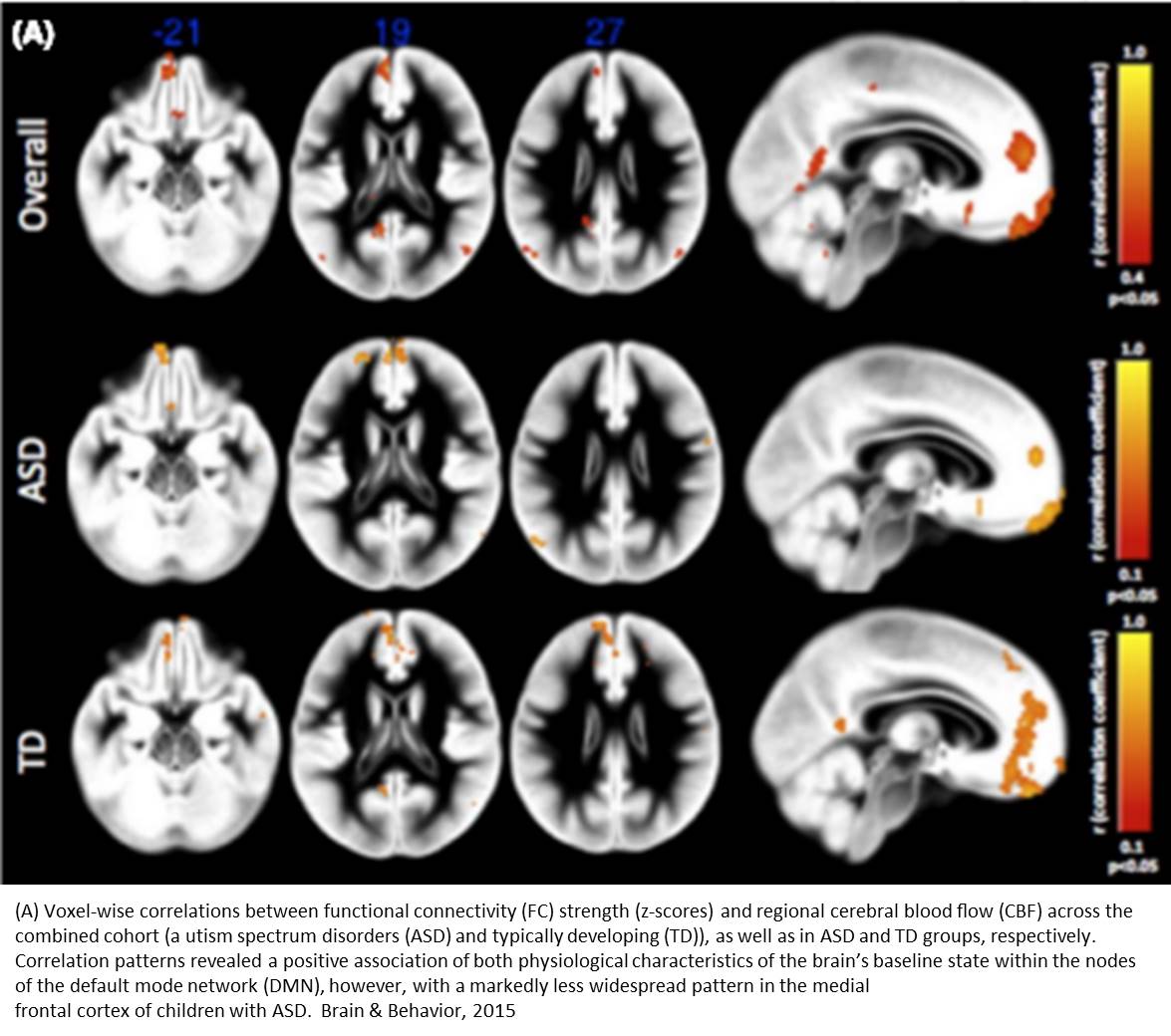 The researchers used imaging technology that tracks both blood flow in the brain —a measure of the brain’s energy use — and the organization and strength of connections within intrinsic neural networks. It marked the first use of an MRI tool known as arterial spin labeling perfusion to study autism.

Researchers also refined existing technology to assess how well separate areas of the brain are functionally interconnected. Both techniques are noninvasive.

The researchers also discovered less long-range connectivity between default mode network nodes in the front and back of the brains among those with ASD,

compared to typical brains. The loss of connectivity means that information cannot flow as it should between distant areas of the brain, which might explain impairment in social responsiveness, author said.

The findings were published by the journal Brain and Behavior.