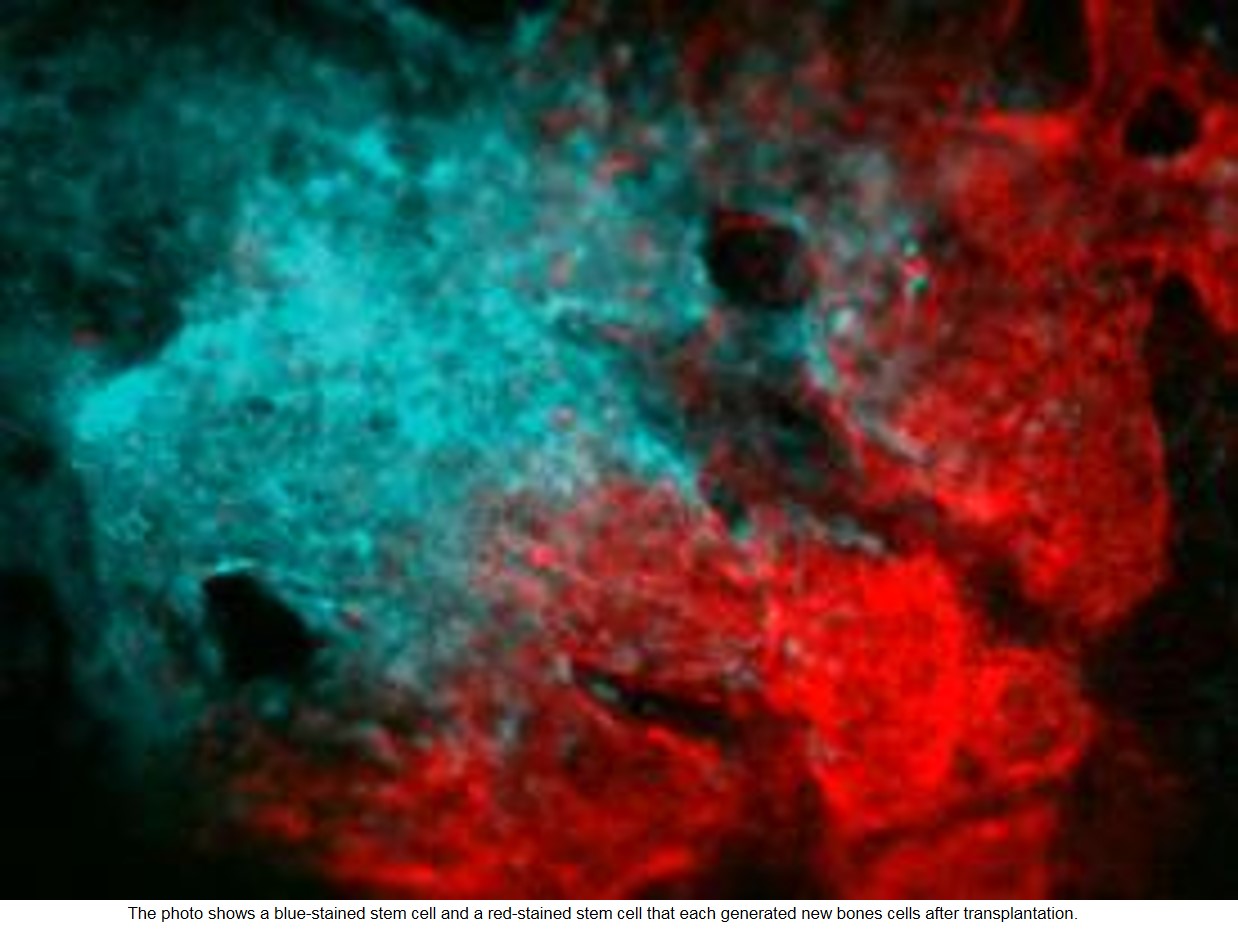 A team of Rochester scientists has, for the first time, identified and isolated a stem cell population capable of skull formation and craniofacial bone repair in mice—achieving an important step toward using stem cells for bone reconstruction of the face and head in the future, according to a new paper in Nature Communications.

The researchers focused on the function of the Axin2 gene and a mutation that causes craniosynostosis in mice. Because of a unique expression pattern of the Axin2 gene in the skull, the lab then began investigating the activity of Axin2-expressing cells and their role in bone formation, repair and regeneration.

These cells, which reside in the suture midline, contribute directly to injury repair and skeletal regeneration in a cell autonomous fashion.

Their latest evidence shows that stem cells central to skull formation are contained within Axin2 cell populations, comprising about 1 percent—and that the lab tests used to uncover the skeletal stem cells might also be useful to find bone diseases caused by stem cell abnormalities.

The team also confirmed that this population of stem cells is unique to bones of the head, and that separate and distinct stem cells are responsible for formation of long bones in the legs and other parts of the body, for example.